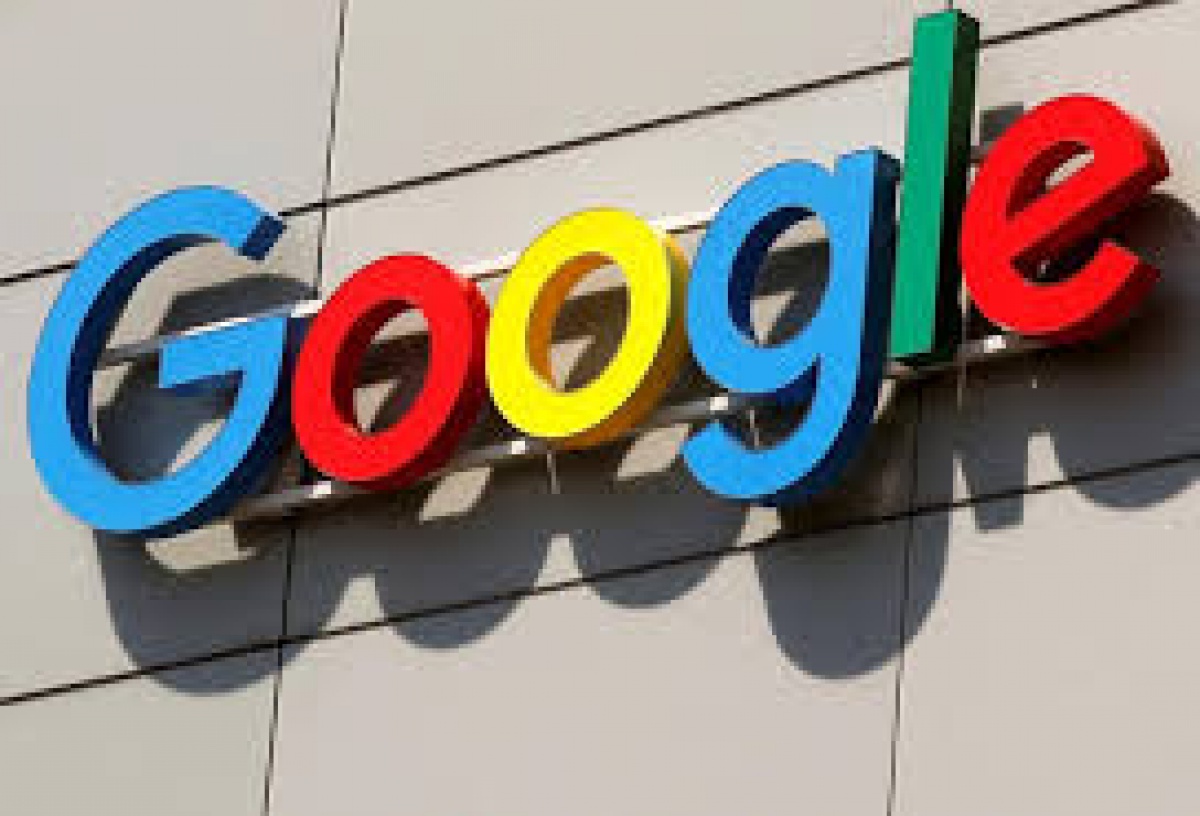 Through CCI’s Lens - Google and the Video Conferencing Platform Market

The outbreak of COVID-19 pandemic has forced great minds to innovate and disrupt the established and settled order. Case in point, is the market of providing specialized video conferencing services. The idea of convening physical meetings with a certain number of participants became impossible due to imposition of nationwide lockdown. However, the disruptive innovation ensued by some of the video conferencing apps (“VC Apps”) such as Zoom has caught the attention of various tech titans to quickly develop or improve their existing services to compete with each other and increase their share in the massively growing market.

To innovate and bring a seamless experience for its users Google has sought to integrate Meet with its e-mail services by incorporating a direct tab of Meet on its Gmail interface. It is such integration that has led to allegations of Google leveraging its dominance in the market of providing e-mail services to enter and protect its offerings in the market of providing specialized video conferencing services. The Competition Commission of India (“CCI”) vide its decision dated 29th January 2021 in the matter of Baglekar Akash Kumar vs. Google LLC & Anr has looked at the conduct of Google and held that such integration was not in violation of Section 4(2)(e) of the Competition Act, 2002 (“Act”).

As per CCI, the integration of ‘Meet’ with Gmail is not an abuse of dominant position as the users of Gmail are not coerced to necessarily use the video conferencing facilities provided through ‘Meet’. The CCI also found that there were no adverse consequences on the Gmail users for failure to use its videoconferencing facility. The CCI also noted that there do exist a number of other alternatives for consumers to exercise its discretion and accordingly make a choice and the integration done by Google in no way restricts the choices available to the consumers.

This article attempts to analyse the CCI decision and shed light on the Google’s integration vis-à-vis provision concerning abuse of dominant position encapsulated under Section 4 of the Act.

Section 4 of the Act prohibits abuse of dominant position and provides a list of conduct which is presumed to be abusive and therefore prohibited. One of them being the practice of leveraging[1] i.e. using its dominance in one market to induce or foreclose sales in the second market and thereby exercise its market power in that market[2]. Since the main objective of the Act being to prevent monopolies and to promote healthy competition in the market, therefore indulging in such exclusionary conduct of anti-competitive foreclosure is bound to harm the competitors.

In the instant case of Google Meet integration, it was alleged that Google has attempted to enter the prospective market for offering free video conferencing platform by way of utilizing its dominant position in the e-mail services. CCI examined as to - whether this integration could be said to be in contravention of the provisions of the Act? Does Google’s conduct demonstrate foreclosure of competition by virtue of being a tech giant and having sufficient resources to outshine in the market? Or Does Google’s conduct simply help it gain a foothold and compete in the market by providing an efficient alternative?

Before adverting to answer the said questions, it is important to cite the decision in United States vs. Microsoft Corporation[3] wherein Microsoft Corp. faced litigation from the Department of Justice (DOJ) for its practice of tying Operating System with the Internet browser which was seen as abuse of market dominance. Originally the case was brought in the District Court which opined that the company indeed had a monopoly on Operating System and was the dominant player in the market thus declared the tying unlawful per se. The case went further in appeal before the Appeals Court which rejected the decision of the District Court on the basis that the court had overlooked the benefits from such tying enjoyed by the end consumer.

Now coming to the present factual scenario, it can be argued that Google has strategically pushed consumer to avail its ‘Meet’ app by default even if the consumer intends to install or update Gmail to use email services. Further, the cutting-edge technology and other quality resources deployed by Google does give it an altogether distinct position in the digital market.

Analysis of the CCI decision

In the present case, the CCI dismissed the complaint alleging abuse of dominant position by Google by integrating the Meet App into the Gmail App. Other notable observations of the regulator are as follows:

1)    Locus of informant: The proceedings before the Commission are inquisitorial and in rem in nature and therefore any member of the public can bring any anti-competitive behavior to the notice of the Commission by filing an information as per the provisions of the Act and the regulations framed thereunder.

✔      The users of Gmail are not forced to necessarily use Google Meet.

✔      No adverse consequences on the users of Gmail for not using Meet, such as withdrawal of Gmail or any of its functionalities or other services that are so far being provided by Google.

✔      A Gmail user at his/her free will can use any of the competing videoconferencing apps.

The intent behind the Google’s integration has not been clearly stated by company but one thing can be inferred is that the upsurge[4] in its number of consumers for ‘Meet’ is somewhere linked to its dominance in email services. However, as per the CCI such conduct has not helped Google create a dominance in the booming market of providing specialized video conferencing services and rather has helped it to compete with the established players and in doing so actually work for the betterment of the consumers by offering them an alternative product. Finding a balance in how a product would fare in a highly disruptive and prodigiously evolving digital market is an enormous challenge for the CCI. It has however in the instant case, sought to let force compete in a free market in the hope that the increasing competition would only result in better products and technology being made available to the consumers. Through this decision, it may be inferred that market foreclosure may be a sign of worry only when the damage causes real and significant harm to competitors. Rather, the notion should be given a broad interpretation encompassing within its sphere the situation when rivals are put in a disadvantaged situation and consequently led to compete less aggressively.

The CCI order in this particular case has set an important distinction in relation to the relevant product market with regard to the Video Conferencing Apps, as it has been distinguished from video functionality of WhatsApp, Facebook, Instagram etc. The further distinction between direct messaging services and email services is also appreciable and at the same time CCI has also rejected the question over locus standi of the Informant. CCI’s evaluation of the current information on the basis of leveraging will set a standard for corporates in bundling their services for future.

The information provided in this article is intended for informational purposes only and does not constitute legal opinion or advice. Readers are requested to seek formal legal advice prior to acting upon any of the information provided herein. This article is not intended to address the circumstances of any particular individual or corporate body.  There can be no assurance that the judicial/ quasi-judicial authorities may not take a position contrary to the views mentioned herein.