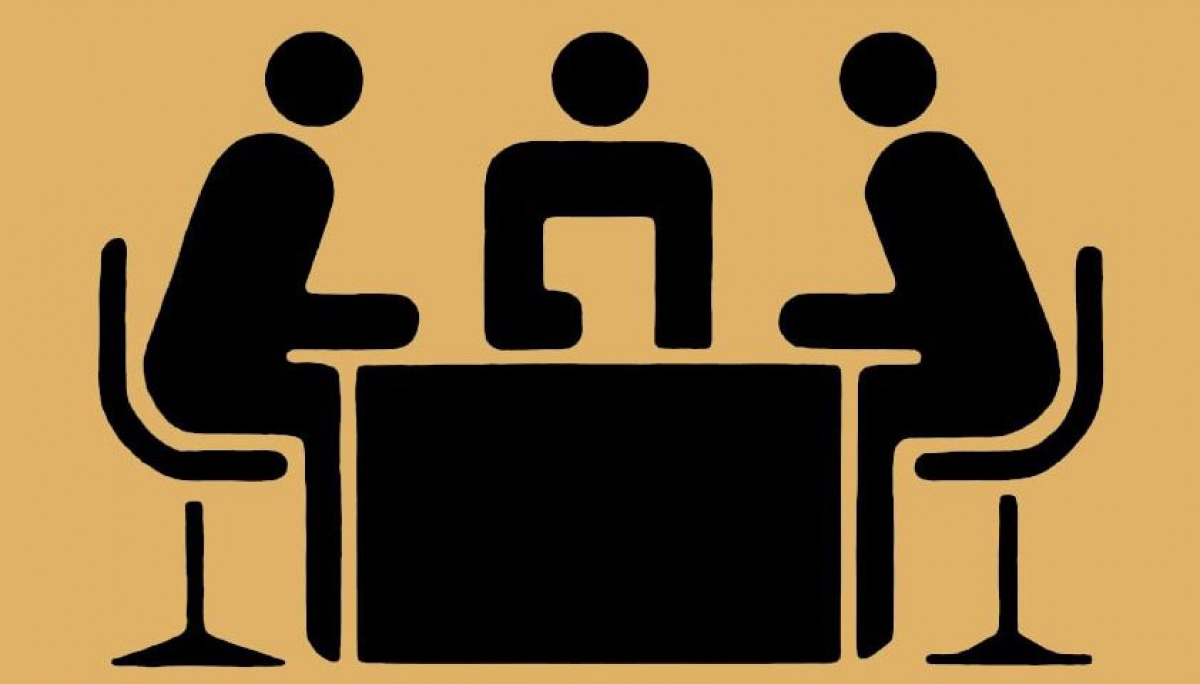 In today’s commercial world, contractual arrangements are rarely straightforward. In engineering, procurement, and construction (EPC) contracts it is customary for an employer to enter into a construction contract with the main contractor, who then contracts out different parts of the work to a number of subcontractors. The result is one project consisting of multiple, interconnected contracts which are in place between various parties. In many financial transactions, including project finance, it is common to have multiple interconnected agreements and resulting in interconnected parties.

Due to the interdependent nature of these separate contractual relationships, a dispute arising out of one contract will precipitate separate, but related, actions. Assuming binding arbitration clauses exist in all the relevant contracts, it is evident that there is a significant risk for inconsistent findings and duplicative proceedings, if the actions are adjudicated separately. This calls for a need to consolidate arbitral proceedings.

The risk of not doing so is that the conclusion of different proceedings may differ and possibly even contradict each other. There are also cost issues and sub-optimal attention due to multiplicity of proceedings – a root cause blighting the objective of arbitral mechanism as discussed in our IBA Asia Pacific Regional Forum article 'Multiplicity in arbitration: perils and adversities'. It is indeed more than desirable for all these issues to be resolved in one proceeding, as this guarantees consistency, saving both time and costs.

This is equally true in most joint venture and even investment agreements. It is increasingly common to have several agreements with overlapping but not the same parties to all documents, thereby becoming a series of connected transactions and parties. From a performance perspective, there are clear links and inter-connectedness, if not interdependence. This article, while examining this issue from how courts have dealt with it, also covers instances across sectors.

‘Joinder’: a ray of hope to uphold efficacy

Joinder refers to a process or an act of uniting several pending arbitration proceedings, into single set of proceedings before the same arbitrator or arbitral tribunal. This can, either be incorporated by referring to the arbitration clause in the different contracts or by appointing the same arbitrators/tribunals for related issues flowing out of different contracts in the same project.

As arbitration principally works on the foundation of consent and privity of contract, a proper link, connection or bearing on the issue in dispute must exist for such a concurrent arbitral hearing to take place. There is currently no precise formula that can be implemented to infer consent of all parties. It would depend on the factual situation of each case.

Joinder is a tool used to improve efficiency and fairness. Every step of the arbitration proceedings, such as constitution of arbitral tribunal, submissions, leading evidence and addressing arguments, takes time. Therefore, if the proceedings are somehow combined, a single arbitration will help avoid the doubling of procedures during the respective arbitral proceedings.

The problem of lack of consolidation is more noticeable in ad-hoc arbitration. The result being that the parties are often left clutching at straws and the role of the courts becomes increasingly important. The ability of courts to step in and order joinder is still a grey area and requires solidifying into well-defined principles.

India’s courts have often applied the joinder concept with a sensible view to dealing with complicated arbitration matters.

Denial of benefit of single arbitration on the grounds that different arbitration agreements exist, would lead to a multiplicity of proceedings, conflicting decisions and cause delay in justice.

Where all the agreements are so intrinsically connected to each other that it is neither possible nor probable to imagine the execution and implementation of one without the collective performance of all the other agreements then joinder can be directed, even if different fora are provided in different agreements. Where recourse to one of them is capable of resolving all their issues then the same should be preferred.

The Court has concluded that where all parties were covered by the arbitration clause in the main agreement; other agreements were connected to each other and intended for achieving the single commercial goal, then single arbitral reference for all disputes is permitted.[2]

In another instance, it was held that consolidated proceedings would be a better option than ‘sequential arbitrations’ as the same would ensure that no relief is granted twice over and there is no conflict of awards. It would also ensure that there is no delay in rendering of the awards. This was held by the Delhi High Court.[3]

In cases where multiple arbitration agreements existed, which were part of several underlying distribution agreements which made up a single economic transaction between several parties, the Delhi High Court consolidated the potential arbitration proceedings into one single proceeding.[4]

Contrary to the above, India’s courts have not always had regard to joinder of arbitrations. Where parties to multi contracts have consisted of both foreign and domestic parties and some contracts were between two domestic parties, then the dynamics were different. As this brings the disputes under the domain of international as well as domestic arbitration, the Court has held that since there is a mix of domestic as well as international arbitrations, a ‘composite reference’ of disputes will not be proper, therefore it constituted six separate arbitral tribunals with common arbitrators.[5]

In another case, an award rendered after joinders of proceeding by the arbitrator was set aside.[6] The court ruled that the arbitrator needs to be aware of the issue of whether the claims against different contracts can be consolidated as one, or if joint and several liability can be fastened on two distinct entities without lifting the corporate veil by providing sufficient reasoning.

As to joinder of a suit in a court with arbitration, it has been refused where some of the parties to the suit were not bound by any arbitration agreement.[7]

Multi-contract and multiparty arbitrations give rise to complicated and convoluted procedural issues. One remedy or rather pre-emptive measure could be stating the same explicitly in arbitration agreements by parties. This would go a long way to avoid menace and associated confusion, especially for countries where ad hoc arbitration is prevalent. Furthermore, it also does away with court-ordered consolidations which run counter to the fundamental goals of the arbitral process.

Parties should also consider limiting how far down the chain of privity they wish to have disputes consolidated and set clear limits on how far removed a party may be from the original contract to be eligible to participate in a consolidated proceeding. After all, joinder of parties and incorporating third parties will also help avoid the dispute from becoming fragmented, and at the same time uphold the basic characteristics of self-governance and predictability. This is discussed in our IBA Asia Pacific Regional Forum article 'Joinder of parties in arbitration proceedings'.

Until then, courts will frequently be called on to deal with joinder of arbitrations and parties into arbitration. On a concluding note, it would be fitting to say that the principles on which arbitration is founded continue to evolve.