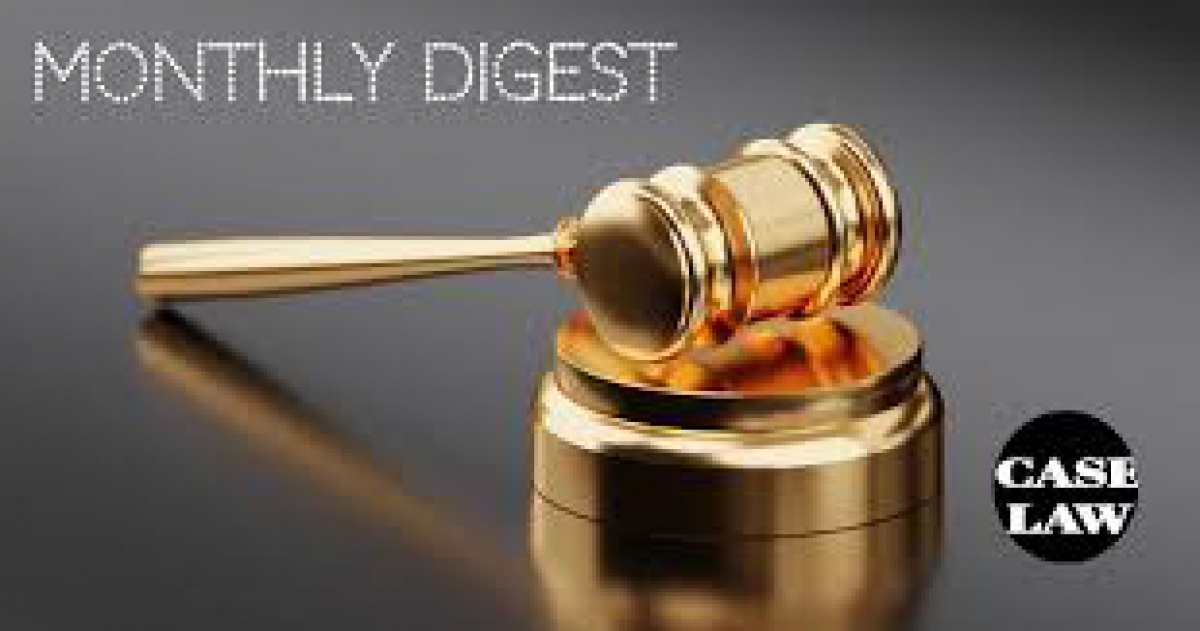 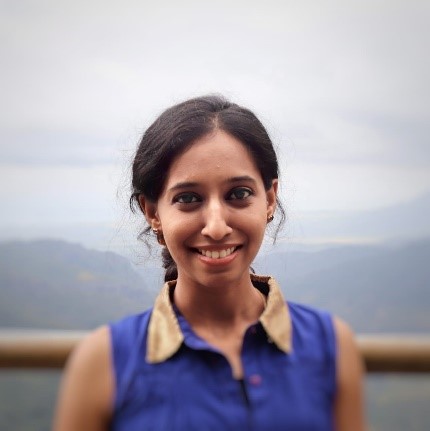 The general assumption that a foreign decree from  a reciprocal territory (“foreign decree”) would be executed in India like a decree passed by an Indian District Court has now been fine-tuned and clarified by the Supreme Court of India (“the Court”) more particularly from the perspective of the period of limitation available for executing a foreign decree  in India.

The Court has held that the foreign law of limitation will apply to an execution petition filed to execute a foreign decree in India. The judgement refers to the terms ‘cause country’ and ‘forum country’ to define the ‘foreign country passing the decree’ and the ‘country which executes such a foreign decree’ respectively.

While clarifying the law as above, the Court also observed that the Limitation Act, 1963 (“the Act”) which is typically regarded as a procedural law, is now held to be substantive law.

Later, in the year 2003, predecessor of Kotak filed proceedings before the Debt Recovery Tribunal against BoB. While BoB was contesting the said proceedings, BoB also filed a petition to execute the decree obtained in the year 1995 from the London Court.

Issues – The issue that was dealt by the Court was the period of limitation for filing an execution petition of a foreign decree passed by a reciprocating territory.

Contentions – The arguments of BoB were on the following lines of reasoning - principles of delay and laches as applicable to writ proceedings may apply to execution of foreign decrees, the cause of action to file an execution petition arises only when a petition is filed under Section 44A of the Code of Civil Procedure, 1908 (“the Code”) and lastly that the applicability of Article 136 of the Act to execution of foreign decrees were rejected by the Court.

Opposing which Kotak took a divergent view that the limitation law of England would be the applicable law or in the alternative applicability of Article 136 of the Act which provides for 12 years limitation period from the date of the decree.

Evaluation – The genesis of the judgement arises from the fact that there are no explicit provisions in the Act and the Code. There exists no provision prescribing a period of limitation before which an application for execution of a foreign decree passed in a reciprocating country can be filed in India.

Provisions relating to the foreign judgements inter alia the execution of decrees passed by reciprocating territories (Section 44A of the Code), conclusiveness of foreign judgements (Section 13 of the Code), presumption relating to foreign judgments (section 14 of the Code) and last but not the least Article 136 of the Act do not leave a hint on time period within which the decree holder should file an application for execution. This non-existence of the time period had given rise to diverse interpretations and judgements by the High Courts of the country.

The Supreme Court has judiciously analysed the laws and applied them to the facts. The Court held that execution proceedings cannot be seen on a footing similar to writ proceedings and that the word ‘application’ used in the Act is wide enough to cover an application for execution of decrees including foreign decrees.

The Court referred to the views taken by the High Courts of Madras and Punjab & Haryana. The Full Bench of the Madras High Court in the case of Sheik Ali vs. Sheik Mohamed[2] held that limitation will start running only after the petition under Section 44A is filed to mean that the cause of action for executing the decree in India arises only after the application under Section 44A is filed which is per contra to the decision of the Punjab & Haryana High Court in Lakhpat Rai Sharma vs. Atma Singh[3] which held that if no step for execution of the decree and no step in aid for such an execution is taken in an Indian court on or before the limitation prescribed, then the execution petition has to be dismissed on the ground that it is time barred.

The Madras High Court[4] and the Punjab and Haryana High[5] Court have taken the view that the foreign decree has to be executed in India as if it had been passed by an Indian court and the legal fiction must be extended to its logical end. Therefore, the foreign decree must be treated as an Indian decree as on the date it was passed.

Based on the evaluation of the views taken by various High Courts, the Court held that Section 44A is only an enabling provision which enables the District Court to execute the decree as if the decree had been passed by an Indian court and it does not deal with the period of limitation. Hence Section 44A merely provides for manner and lays down the procedure of execution of foreign decrees.

The next issue that arose for consideration was period of limitation for executing a decree passed by a foreign court, giving rise to the question whether this country’s law or that country’s law.  The Court have analysed the global view under such scenarios and deduced that the limitation law of the cause country should be applied even in the forum country. To add to this, the Court has also held that in those cases where the remedy stands extinguished in the cause country, it virtually extinguishes the right of the decree holder to execute the decree and creates a corresponding right in the judgment debtor to challenge the execution of the decree. Nevertheless, all such petitions would be subject to Section 13 of the Code per se.

In answering the question of whether this Country’s law or that Country’s law, the Court has held that the statute of limitation is a substantive law as it has the power to bestow a right or remedy and take away rights and remedies from a person. Dicey’s observations in ‘Conflict of Laws – 6th Edition’[6] and the 14th Edition’[7] along with the decision of the High Court of Madras’ Division Bench in Uthamram vs. K. M. Abdul Kasim Co.[8] have been relied upon by the Court in arriving at such a conclusion.

Bearing in mind the provision under Section 44A of the Code, the Court further clarifies the manner in which proceedings to execute a foreign decree need to be instituted. A certified copy of the decree in terms of subsection (1) and also a certificate from the court in the cause country stating the extent, if any, to which the decree has been satisfied or adjusted in terms of subsection (2) are essential while filing a petition to execute a foreign decree in India.

Further, it is the obligation of the petitioner executing a foreign decree to provide various details of the Judgement Debtor including his address and the details of property in terms of the provision under Order XXI, Rule 11(2) of the Code, without which the objective in filing the execution of a decree is frustrated.

By holding so, the Supreme Court of India has reiterated the settled position that ‘the law does not wait for those who sleep over their remedies’.

This Judgement does not apply to foreign arbitral award - This judgement does not apply to execution of Arbitral Awards as stipulated under Explanation 2 of the provision under Section 44A of the Code which defines the term ‘Decree’ in the context used in Section 44A of the Code. The definition makes a clear mention that in no case shall the term ‘Decree’ include an arbitration award, even if such an award is enforceable as a decree or judgment.