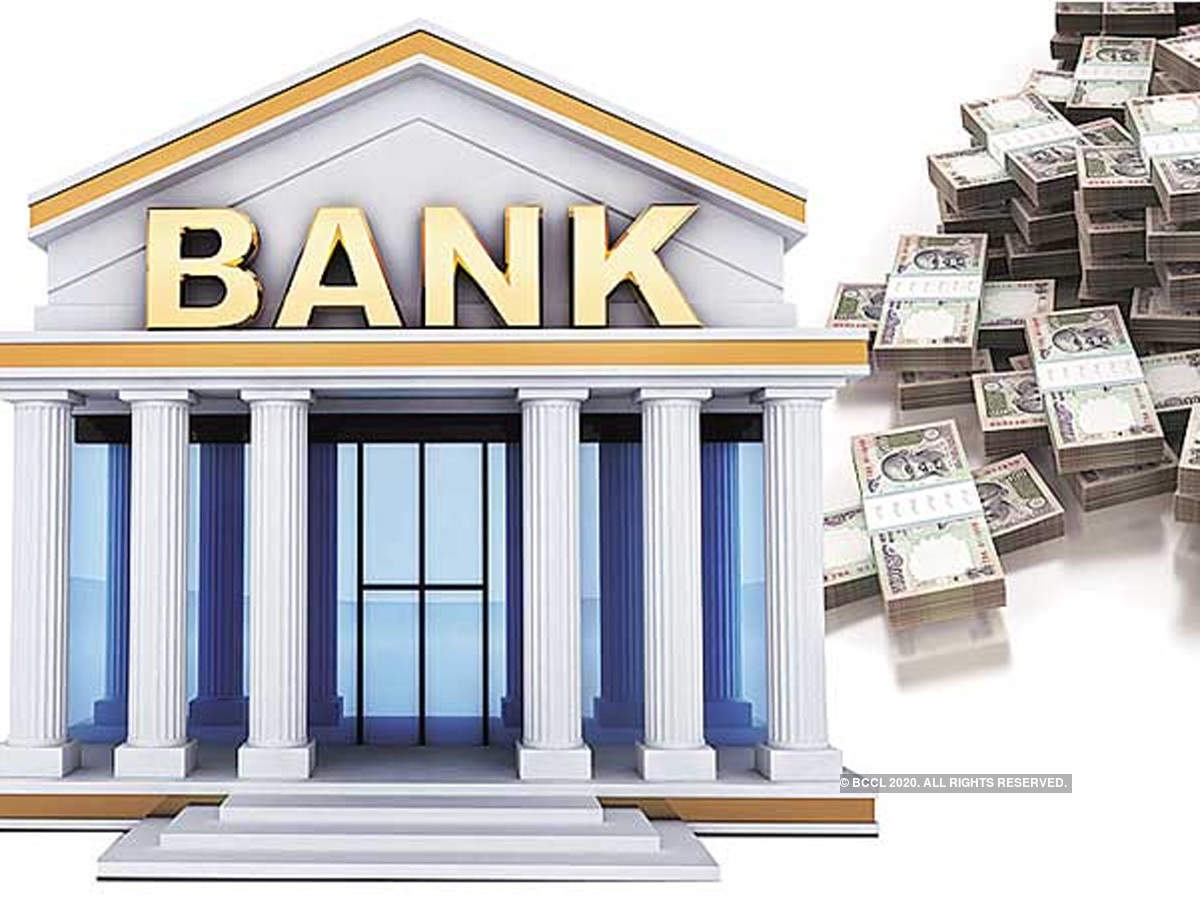 The development of complex financial structures has led to an increased appetite for risk taking, subjecting balance sheets to diverse exposures. While the inevitable spin of the economic wheel does periodically produce a recession, the failure of large financial institutions has become rather widespread. Various methods that can be adopted to soften the adverse effects of a recession and prevent long-term detrimental effects. Historically, a number of countries that have faced banking crises, have implemented, or considered implementing a bad bank structure for weathering the storm.

Let us evaluate the models adopted by Sweden and United States to see if they could be implemented in India. These models were instrumental in resuscitation of their respective economies during the 1992 and 1987 banking crises, in Sweden and the US respectively.

Swedish and US models: the success story

The Swedish banking crisis was a result of the real estate bubble burst and a fixed exchange rate of the Swedish Krona.[1] As major Swedish banks reported large losses, the Swedish government swung into action, announcing guarantees for all bank loans in the banking system. In doing so, they created two bad banks: Securum and Retriva[2] Both were government funded bad banks, with the government being their largest shareholder. They purchased the non-performing assets and other high-risk default assets at market value, leaving the ‘good’ assets with the respective banks. In doing so, they enabled the severely affected banks to focus on managing the ‘good’ assets without the non-performing ones dragging them down.

Various stakeholders have initiated debates at different times on establishing of a bad bank/national asset reconstruction company to address the omnipresent issue of non-performing assets, which plague India’s finance sector. A couple of years ago, under Project Sashakt, a proposal was submitted for setting up a three-pronged resolution model for bad loans above INR 5bn (approximately US $66.75m). A similar approach has now been proposed by the Indian Banks’ Association, involving: the sale of troubled assets to the government owned asset reconstruction company; the management of the assets by an asset management company with participation from both public and private entities; and the subsequent sale to sector specific private alternate investment funds (AIFs).[5] The initial capital requirement for setting up of the asset reconstruction company and an alternative investment fund is estimated at approximately INR 100bn. Furthermore, the non-performing/risky assets are to be purchased at book value.[6]

Some critical issues to be ironed out before the Indian Bank Association’s proposal can reach fruition include:

A plethora of literature has been published on bad banks, with a common thread running through most: the importance of revitalising the banking sector through establishment of accountable and efficient institutions and bipartisan support for such measures. As effusive as that may sound, countries such as Sweden, where bad banks have been a resounding success, offer sufficient proof of the positive impact of such bad banks. Political cohesion and a bureaucratic structure with minimum corruption is one of the major reasons for success of the Swedish model.[7] Fair division of returns among the public and private power structures will be an efficient approach to resolve the problem of bad and troubled loans permanently.

Below is a sample structure on the lines of the Swedish model, which could be adopted in India.

The bad bank would function on a public-private partnership model, with the returns obtained from isolated bad loans distributed among the public and private shareholders. Furthermore, a guarantee may also be provided by the government to the deposits and loans under the ‘good’ bank, to maintain/rebuild the bank’s reputation. Private investment in the bad bank can be exacerbated through majority shareholding by government or government agencies in the bad bank. A single bad bank may not be the right approach for a vast and complex economy such as India, and it may be necessary to establish three or four such institutions.