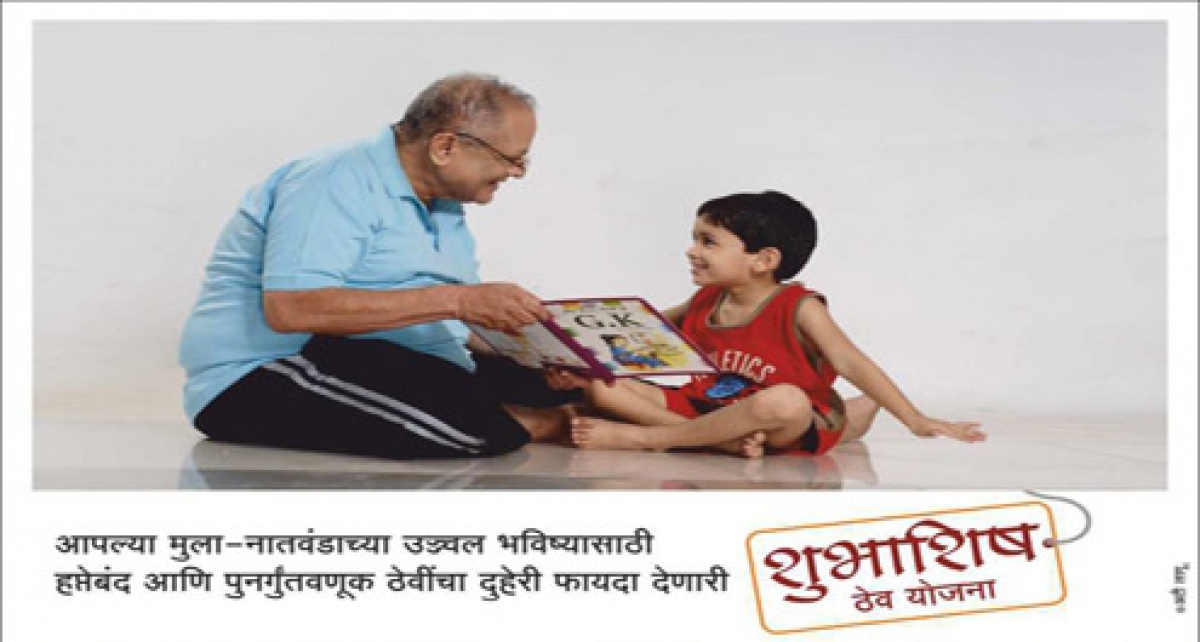 Avikshit Moral and Sumitava Basu at Juris Corp write that acquisitions through enforcement of pledged shares have become a feasible route, with courts playing a supportive role

The realm of mergers and acquisitions (M&A) in India has been everchanging. The nation has come a long way from being a protectionist regime where it was impossible to do a hostile takeover, and various enforcement scenarios are paving the way for newer options for acquisitions. Courts are pronouncing decisions keeping in mind not just the contours of law but also factors like the commercial intention of the parties, and maximizing the realisable value in an enforcement scenario.

Pledge over shares of the borrower has been a part of the usual security package in India. The success of enforcement over share pledge has had a positive swing, given that most companies have dematerialized equity shares, which has made enforcement automatic, faster and more effective.

Most sectors in India have a regulatory watchdog. In many sectors, and not just the financial markets, it is not uncommon to have “fit and proper” criteria that will determine the ability of an acquirer to take over such a regulated entity. So, regulatory approval is required. The issue that arises is whether an enforcement of pledge per se will require the prior approval of the regulator. In some sectors, even the creation of a pledge requires such approval.

As a pledge is a common security, many acquisitions have taken place through enforcement over pledged shares. The authors have highlighted certain cases below in which they have advised.

A stressed company was under discussion with an investor and even entered into binding documentation, with the usual requirement of satisfaction of conditions precedent. This resulted in significant delays. A strategic buyer then entered the picture and submitted a bid to the lenders for acquiring the company. The lenders agreed to sell down their exposure, and the strategic buyer was able to acquire the company even prior to the completion of the transaction by the investor. Interference by courts had to be factored in. The enforcement was structured in such a manner that instead of the lenders, the existing promoters would be the ones who were forced to approach the court to seek relief. In the instant case, while the existing company and the existing promoters were able to obtain relief from the lower courts, the decision was almost immediately stayed by a superior court in the absence of any grounds for fraud or breach of contract.

It is not uncommon for strategic buyers to either purchase the underlying loans themselves (if they are eligible) or enter into an arrangement with a non-banking financial company or an asset reconstruction company, which aggregates the loans from various lenders. Upon aggregation, the security is enforced and purchased by the strategic buyer, who may then offer a one-term settlement and purchase the assets. While litigation is not uncommon, it is mostly on procedural grounds and pricing issues. It is therefore essential to ensure that the enforcement process is per the contract and generally observes the basic principles of natural justice, lest these become a fig leaf for a ground to challenge the entire sale.

Enforcement of a listed company can be expensive, considering the provisions of the Takeover Code that requires an open offer if an enforcement above 24.99% is made. While banks have an exemption from the open-offer requirement, this applies to Indian banks and Indian branches of foreign banks. Enforcement by other financial institutions can ultimately lead to two open offers (one for enforcement and the second for sale to a buyer). Therefore, it is important to structure the enforcement in a manner that only one open offer is required to be made. With public listed companies, the promoter propping a minority shareholder to leverage the system should always be watched for.

A heavily regulated entity had defaulted in repayment of its obligations to various lenders. This resulted in the enforcement of the pledge of the shares, which had transfer restrictions on account of the sector. While initially there was involvement of the regulator and proceedings were initiated by multiple lenders for recovery, the strategy ensured an ultimate transfer of the shares from the existing promoters to the new investors. This is a clear case of a regulated entity being acquired in an enforcement scenario in an acceptable timeframe viz an investor and a lender, especially as the whole process was conducted under the supervision of the court.

It is clear from the above-mentioned scenarios that enforcement and court process can be used as a means to an end, especially to minimize cost, effectively handle regulatory/compliance issues, and manage timelines. Additionally, and especially in syndicate loans, enforcement can be a challenging issue where both public and private banks are involved.

Avikshit Moral is an Equity Partner, and Sumitava Basu is a Principal Associate at Juris Corp.