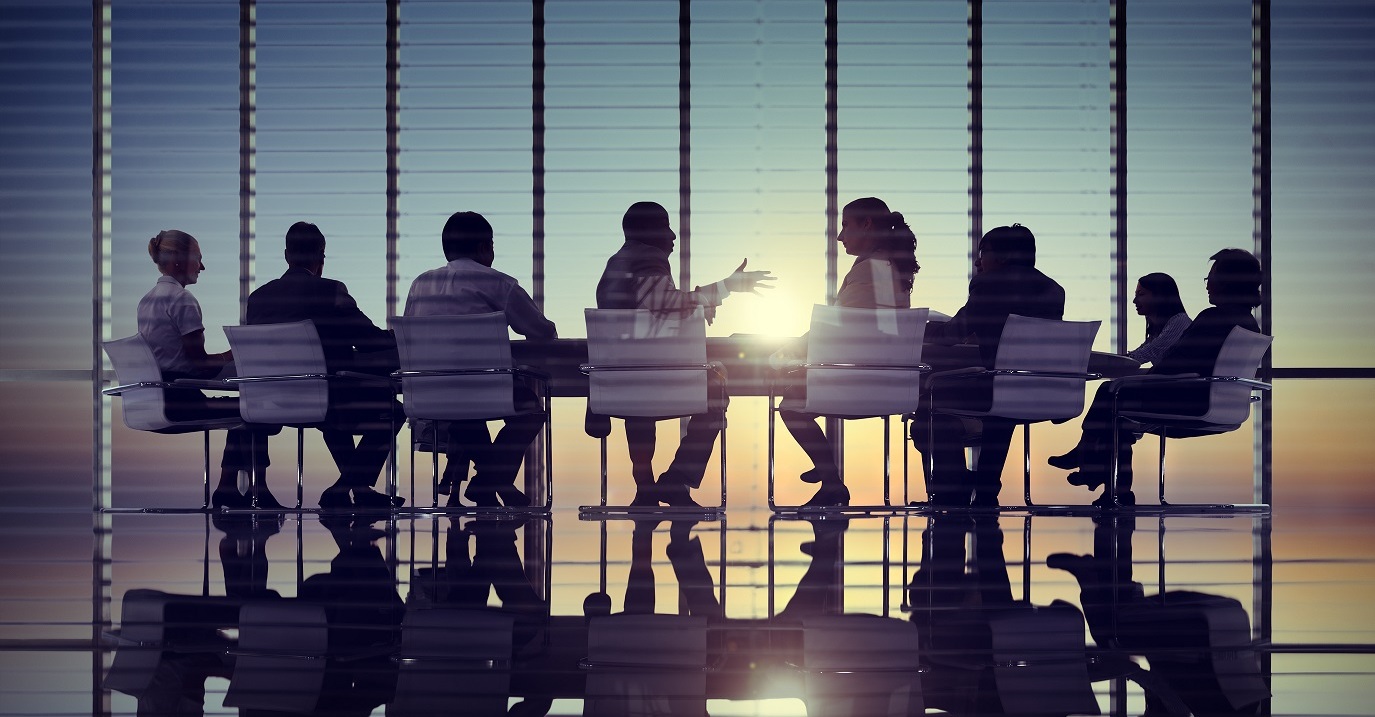 
Smrithi also regularly advises the International Swaps and Derivatives Association, Inc. (‘ISDA’) and clients in the nature of foreign banks, financial institutions, corporates, insurance companies etc. on derivative transactions both on the documentation and advisory front. She has advised client banks in relation to the different segments of The Clearing Corporation of India Limited. She has also acted as the legal advisor to the Fixed Income Money Market and Derivatives Association of India (‘FIMMDA’).

Smrithi also advises the National Stock Exchange of India Limited (‘NSE’) in relation to listing compliances and other related work. She has assisted NSE in establishing new segments and platforms.

Smrithi has also undertaken significant amount of work in the Payment and Settlement Systems Practice where her role has included providing assistance to exchanges and clearing corporations for setting up a new segment or amending their laws in line with change in global practices. Smrithi has also advised clients in relation to the different segments and platforms of stock exchanges and clearing houses in India, regulated by both RBI and SEBI, including reviewing the laws of such entities and analyzing their impact on the trades undertaken and/or settled on such entities, rights and obligations arising out of membership, collateral obligations, default scenarios, etc.

Smrithi also assists the dispute resolution team in relation to potential dispute or dispute scenarios arising out of the derivative transactions between the client banks and their counterparties.

Smrithi has also conducted presentations and seminars highlighting the regulatory changes in the Indian derivatives market and their impact on various derivative products.

Smrithi heads the derivates practice at Juris Corp, which is considered the premier law firm in the derivatives space.