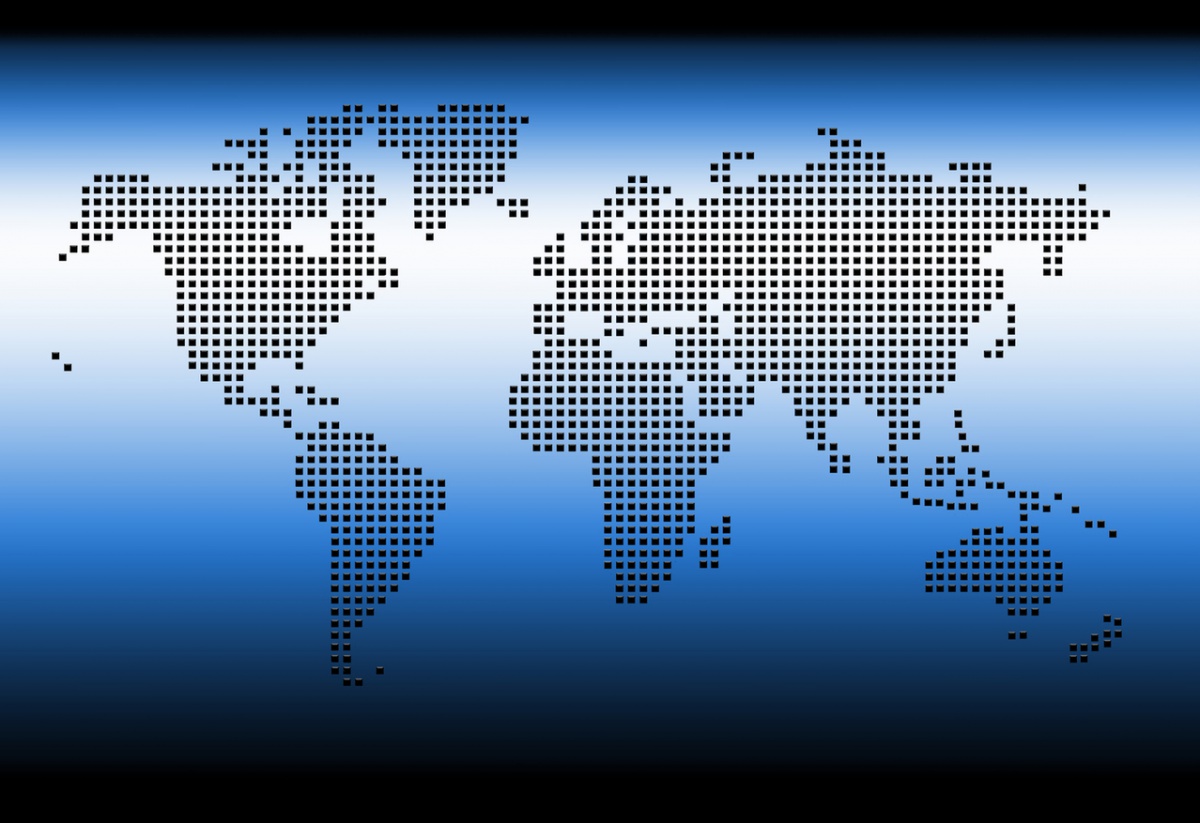 According to a statement, Justices T Mathivanan, Ardhanariswamy Arumughaswamy, K B K Vasuki, Kandasami Ravichandra Baabu, P Devadass and R Karuppiah were appointed as Additional Judges of the Madras High Court. Mr Mukherjee also appointed Justices Het Singh Yadav and Anil Kumar Sharma as Additional Judges of the High Court of Judicature at Allahabad, with effect from the date they assume charge of their office.

Mahesh Chandra Tripathi and Suneet Kumar were also appointed as Additional Judges of the High Court of Judicature at Allahabad for a period of two years.The statement said Mr Mukherjee, after consultation with CJI P Sathasivam, has transferred Justice Narendra Kumar Jain, Judge of the Rajasthan High Court, to the High Court of Sikkim and directed him to assume charge on or before October 8, 2013.