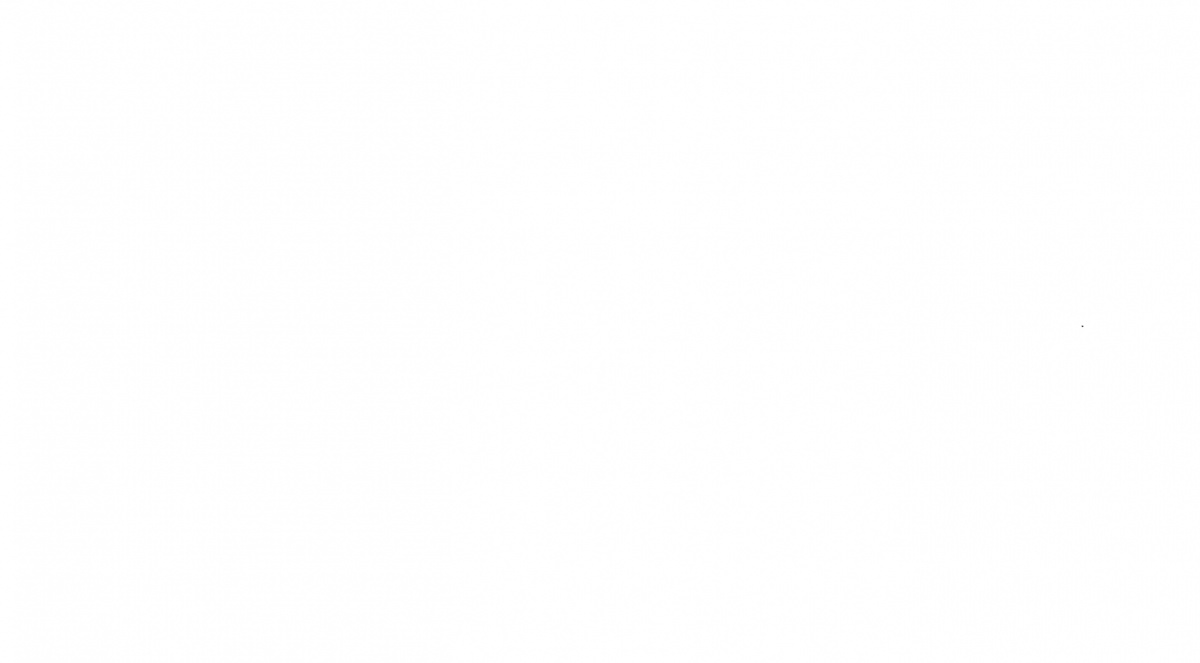 Exception 3 to Section 28 of the Contract Act, 1872 (“Section 28”) does not deal with the claim period. It deals with right of the creditor to enforce his rights under the bank guarantee in case of refusal by the guarantor to pay before an appropriate court or tribunal.

This was held by the Delhi High Court in its judgment dated 28th July 2021 in matter of Larsen & Toubro Ltd. & Anr. v. Punjab National Bank & Ors.

In view of the above observations, the Court held that the statements made in the impugned communications dated 18th August 2018 and 28th March 2019 issued by the Punjab National Bank and the impugned opinions issued by Indian Banks Association dated 10th February 2017 and 5th December 2018 to the effect that claim period which is less than 12 months would render the clause void were erroneous interpretations of the law. The Court concluded that there is no mandatory requirement that the claim period for a BG has to be for 12 months or more.