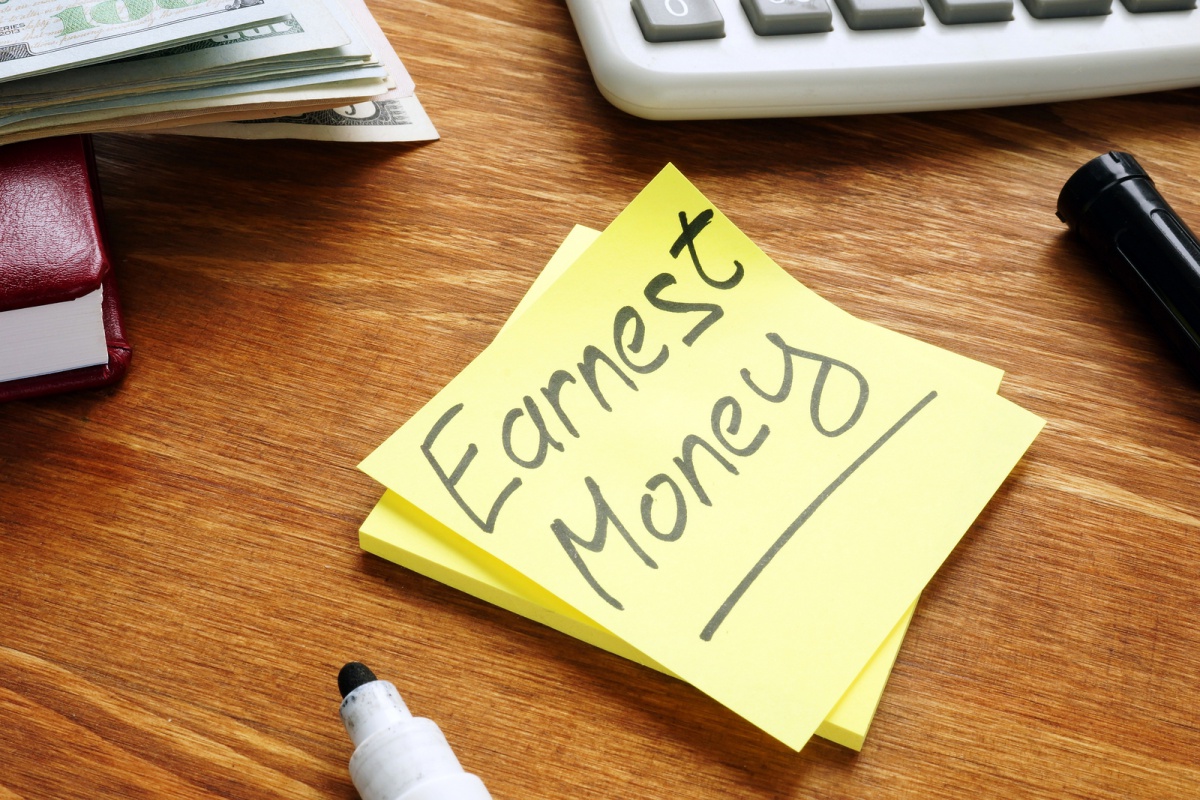 One of the crucial pre-requisites set out in the RFRP for the resolution applicant(s) is the earnest money deposit (“EMD”). An EMD is akin to a bank guarantee that the contract will be fulfilled. This article endeavors to touch upon the rational for such a pre-requisite including the views taken by the Courts and the Adjudicating Authority in this regard. Basis such RFRP, the RP invites expression of interest (“EOI”) from the investors/resolution applicant(s) having adequate financial capability to submit resolution plan for the corporate debtor1.

The RFRP broadly comprises of:

One of the crucial pre-requisites set out in the RFRP for the resolution applicant(s) is the earnest money deposit (“EMD”).  An EMD is akin to a bank guarantee that the contract will be fulfilled.

This article endeavours to touch upon the rational for such a pre-requisite including the views taken by the Courts and the Adjudicating Authority in this regard.

The purpose is essentially to:

The regulatory framework governing EMD are highlighted as under:

Time being the essence of the code as recognized by the Supreme Court of India in M/s Innovative Industries Ltd. vs. ICICI Bank8, the EMD requisition has proven to be an effective catalyst to weigh the bona fide of a resolution applicant.  Further, to ensure that the resolution applicant(s) do not back out from the resolution plan, the EMD condition(s) generally stipulates certain standard circumstances under which it can be forfeited.

As regards the quantum of the EMD, the CoC under its commercial wisdom, has been given discretion to fix the same based on viability and feasibility. However, while doing so, the CoC is expected to ensure that the quantum of the EMD is not exorbitant and arbitrary engendering in discouraging the potential resolution applicant(s).

(2) For the purposes of sub-section (1), the resolution professional shall undertake the following

(h) invite prospective resolution applicants, who fulfil such criteria as may be laid down by him

with the approval of committee of creditors, having regard to the complexity and scale of

specified by the Board, to submit a resolution plan or plans.

36A. Invitation for expression of interest

interest in Form G of the Schedule at the earliest, not later than seventy-fifth day from the

record at any time will render the applicant ineligible to submit resolution plan, forfeit any

refundable deposit, and attract penal action under the Code; and

is approved under sub-section (4) of section 30, to provide a performance security within the time

plan, after its approval by the Adjudicating Authority, fails to implement or contributes to the failure of

implementation of that plan in

accordance with the terms of the plan and its implementation schedule.

Explanation I. – For the purposes of this sub-regulation, “performance security” shall mean security

of such nature, value, duration and source, as may be specified in the request for resolution plans

with the approval of the committee, having regard to the nature of resolution plan and business of the

Disclaimer: The views expressed in the article above are those of the authors' and do not necessarily represent or reflect the views of this publishing house