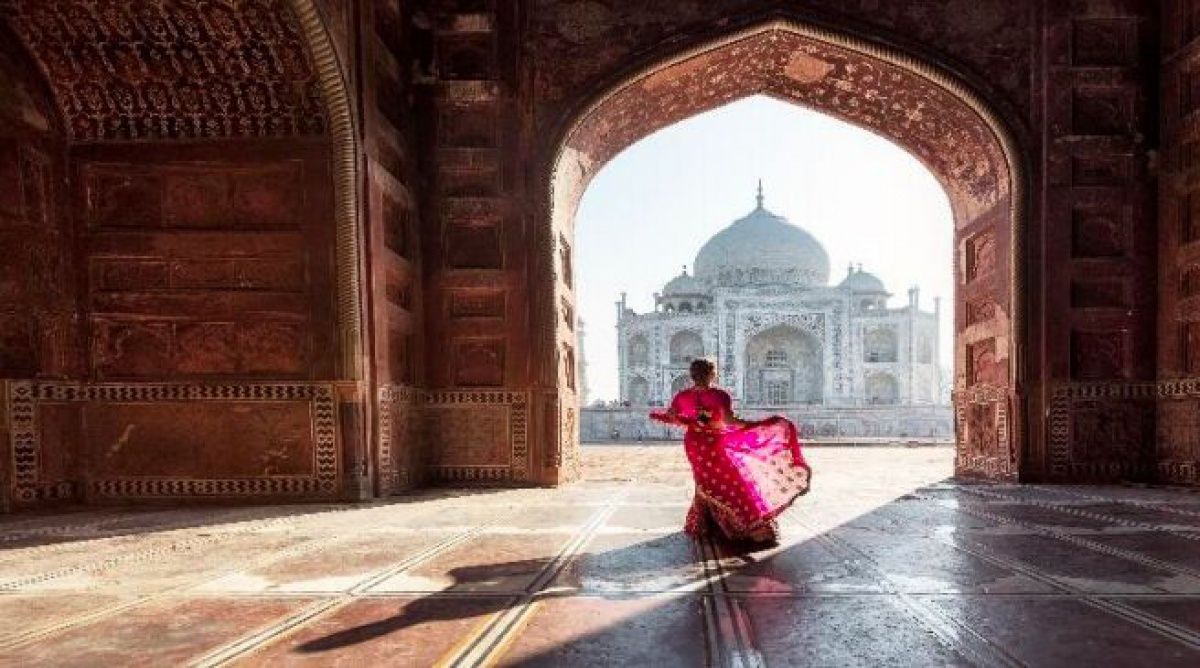 ISDA released the latest close-out netting legal opinion for India from its local counsel Juris Corp. Historically, the basis for close-out netting in India has been centred on mutual dealings and set-off, which was overlayed with a complex set of statutory winding-up provisions. This analysis was the foundation of previous Indian ISDA close-out netting opinions and often left opinion recipients with an unclear position as regards close-out netting enforceability. The clarity of the new legal opinion is very helpful for both Indian banks and foreign banks that have sizeable dealings in India, allowing them to free up large amounts of regulatory capital currently being calculated on a gross basis.

Firstly, the legal opinion seeks to bring certainty on the status of close-out netting by assessing the impact of the Bilateral Netting of Qualified Financial Contracts Act 2020. This act creates a legislative framework that permits the close-out netting of certain contracts (referred to as ‘Qualified Financial Contracts’ or QFCs) where one party is a regulated entity in India. The act is borne out of the continued engagement of ISDA with the Reserve Bank of India and the Government of India to strength the statutory framework for close-out netting. Hence, if the contract satisfies the newly introduced definition of a QFC and at least one entity is regulated onshore, institutions can be more confident in their close-out netting determinations being positive.

Secondly, the legal opinion assesses the availability of close-out netting where neither of the parties is a regulated entity. Such analysis is vital in the commodities space due to a lack of onshore commodities dealers. In this instance, principles of mutual dealing and set-off upon insolvency will give some institutions comfort in a positive close-out netting determination.

Finally, the impact of this new legal opinion will not be instantaneous by allowing institutions to automatically realise the regulatory capital benefits a favourable netting determination offers. It is expected that it will take institutions time to turn their minds to the opinion. Once institutions have digested the opinion, they can begin to utilise it in their netting determinations going forward for prospective business in India alongside assessing their backbook of contracts with Indian entities. Ultimately, this opinion should allow for the realising of large regulatory capital benefits and strengthen India’s growing capital markets secto