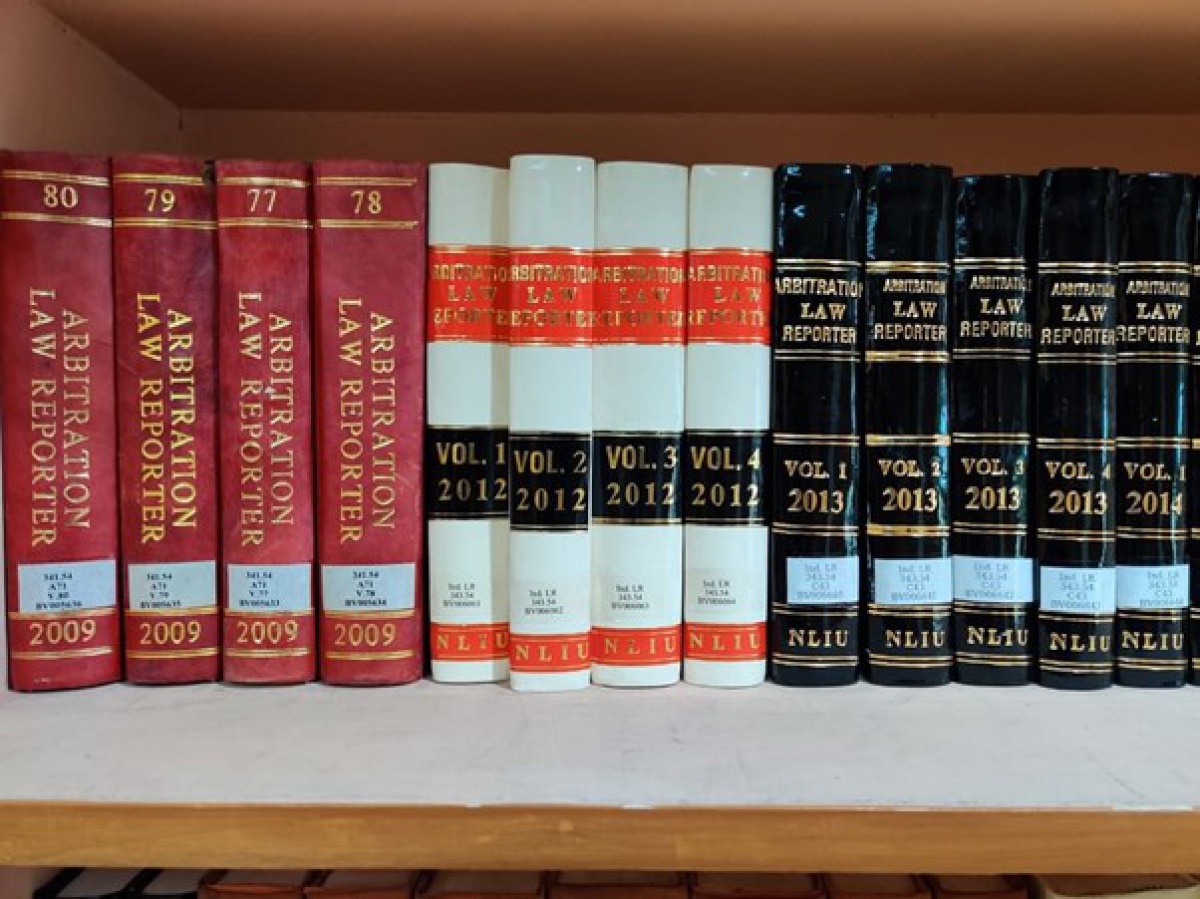 Pro-enforcement regime for foreign arbitral awards: Is India really headed towards it?

Recent judgments affirm the fact that Indian courts have shifted towards a pro-enforcement stance with a strict adherence to the principle of non-interference with arbitral awards. The Indian courts and the Indian Legislature have taken proactive steps to ensure speedy enforcement of arbitral awards, hence augmenting India’s credentials as an arbitration-friendly regime that includes minimal intervention by national courts and speedy resolution of arbitration proceedings. The passing of legislation namely, the Commercial Courts, Commercial Division and Commercial Appellate Division of High Courts Act 2016 (the ‘Commercial Courts Act’) marks another attempt by Legislature to reduce judicial delays in commercial disputes. Apart from setting up of specialised courts, the most interesting aspects of the legislation are strict timelines with rapid adjudication and limited scope for appeals. The overhaul of the prevailing law under the Arbitration and Conciliation Act 1996 (the ‘Act’) by enacting the Arbitration (Amendment) Act 2015, has also been an important step in augmenting India’s credential as an arbitration friendly regime.

Thus, efforts are being made by the Legislature and the Judiciary to increase the confidence of foreign investors and to make India an international arbitration hub. This includes the adoption by the courts of the principles of the New York Convention. Section 48 of the Act largely mirrors Article V of the New York Convention. However, the courts in India, did not always consider their scope of reviewing a foreign arbitral award to be as limited and narrow as provided in the plain reading of section 48 of the Act. Initially, the courts in India had a more skeptical outlook with respect to foreign awards and were interventionist. This resulted in the now infamous judgments of Venture Global1and Phulchand Exports2being the flag bearers for enforcement of foreign awards in India.

Over the last half a decade, the Indian courts have been correcting their course to be more in conformity with international norms relating to enforcement of foreign arbitral awards. The first step towards sustaining its growing global credibility, India needed to deal with the elephant in the room post Bhatia’s 3 ruling wherein court interpreted section 2 of the Act to mean that Part I of the same would be applied even to arbitrations seated outside India. The process to set in motion a pro-enforcement regime was initiated by a full court decision of the Supreme Court in the celebrated BALCOjudgment,4 by settling the principle that Part I of the Act only applies to arbitrations seated within India while foreign arbitral awards are only subject to the jurisdiction of Indian courts when they are to be enforced in India under the limited jurisdiction provided in Part II of the Act. This decision has led to an evident shift in the judicial mindset and the ethos of the New York Convention stood reinstated in the Indian enforcement process. As a welcome change, the Indian Legislature also enacted a number of favourable amendments to the Act in 2015.

In NTT Docomo v Tata Sons,5 the judgment passed by J Muralidhar has demonstrated that India respects finality of international awards and is a foreign investment-friendly country. In this case, the Reserve Bank of India (RBI), which was not a party to an arbitration, raised an objection in an attempt to resist enforcement of an international arbitration award. The Delhi High Court, while rejecting such interventionist approach by RBI, held that the same is not permissible as per the provisions of Act since only the parties to the award can challenge it.

In Cruz City I Mauritius Holdings v Unitech Limited,6 the Delhi High Court has held that the ‘public policy’ defence is to be construed narrowly, and foreign awards will only be held unenforceable if they contravene the basic rationale, values and principles which underpin Indian laws. It further held that an alleged contravention of a provision of Indian law is not synonymous with contravention of the fundamental policy of India. In coming to this conclusion, the court had extensively referred to an earlier Supreme Court case of Renusagar Power Co Ltd v General Electric Co.7

The shift towards adopting a more pro-enforcement regime by the Indian courts has culminated into the latest decision of the three-judge bench of the Supreme Court of India in Vijay Karia and Others v Prysmian Cavi E Sistemi SRL and Others.8In this case, the Supreme Court has cautioned the Indian courts against interfering with enforcement of foreign arbitral awards and re-affirmed the pro-enforcement regime by clarifying the ‘due process’ objections that are available to a party under section 48 of the Act. This milestone ruling’s ratio decidendi has also been reiterated and emphasised by the Supreme Court9 to hold that where the expression ‘otherwise’ in section 48(1)(b) of the Act is susceptible to two meanings, the narrower meaning has to be preferred, as it is in consonance with the pro-enforcement bias recognised in the New York Convention and international arbitration jurisprudence.

The main principles that can be derived from this case are outlined below.

Even though the Indian judiciary has exercised restraint in interfering with foreign arbitral awards, however, a decision by the Supreme Court in National Agricultural Cooperative Marketing Federation of India v Alimenta SA11 may have flummoxed foreign investors as it is antithetical to the evolving judicial discourse. The Court herein refused the enforcement of the foreign award as it treated the contravention of export policy as contravention of public policy of India. Nevertheless, the course has been corrected and enforcement machinery has been reset in motion towards arbitration friendly jurisdiction by Vedanta (above).

Through the collaborative efforts of the Judiciary and the Legislature over the last half a decade, India has shaken off its poor reputation regarding the enforcement of foreign arbitral awards. The courts have stepped in to prevent enforcement only on limited grounds and in a select few cases. The recent decisions of the Supreme Court in the Vijay Karia and Vedantacases are perhaps the most significant. These rulings provide clarity on the limited and narrow scope that is available to a party for raising objections to a foreign arbitral award under section 48 of the Act. In addition, the practice of litigating parties sanctioning multiple attempts to thwart the enforcement of foreign awards will get minimised to the maximum extent possible, especially in light of heavy costs imposed on the infringing parties in Vijay Karia. Finally, the Supreme Court, by holding that courts have discretion to enforce a foreign arbitral award even if certain grounds for resisting enforcement are made out, has further strengthened India’s reputation as an arbitration-friendly jurisdiction. Even so, India still needs to go an even longer way in emerging as friendliest of nations when it comes to arbitration.

Disclaimer: The information provided in this note is intended for informational purposes only and does not constitute legal opinion or advice. Readers are requested to seek formal legal advice prior to acting upon any of the information provided herein. This note is not intended to address the circumstances of any particular individual or corporate body. There can be no assurance that the judicial/ quasi-judicial authorities may not take a position contrary to the views mentioned herein.