JC - Article - Arbitration – not so disengaged from court proceedings and other hardships! 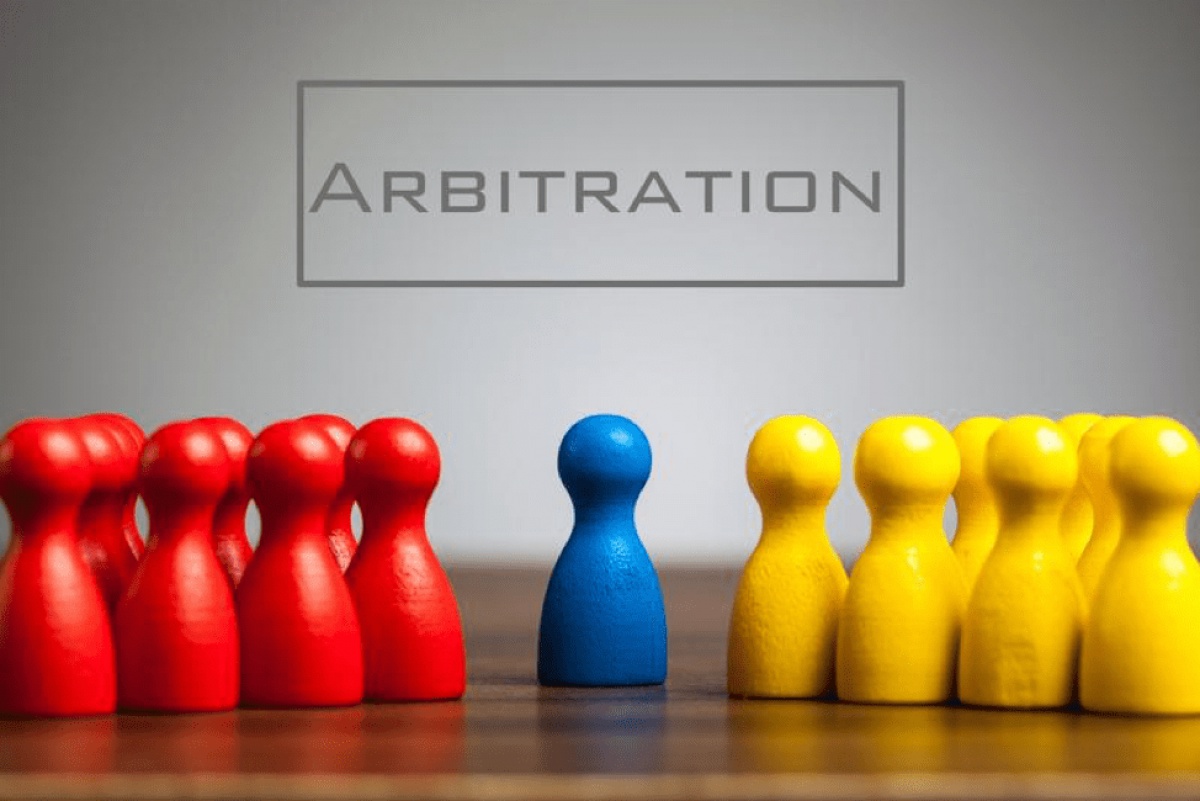 Arbitration – not so disengaged from court proceedings and other hardships!

The law under the Arbitration & Conciliation Act 1996 (‘the Act’) does not provide for allowing the litigants to bypass courts before or during initiation or while contesting or following the arbitration proceedings. From the appointment of arbitrators,1 interim protection before commencement of the arbitration proceedings,2 applying to set aside an award,3 appeals against orders passed in applications seeking setting aside of an award,4 enforcement of an award,5 parties will have to approach the courts. That apart, in the event the arbitral tribunal is unable to pass an award within the 18 months as provided under the Act,6 the parties to the arbitration must approach the courts for an extension of time to pass the award. These judicial interventions, usually termed as ‘pre-arbitration litigation’ and ‘post-arbitration litigation’, makes resolving disputes through arbitration a small part of an otherwise prolonged process. Factoring the time taken by the courts to resolve these matters, the purpose of a litigant adopting arbitration as a process to resolve disputes is wholly defeated.

The legislature has also taken into consideration the report of the 246th report of the Law Commission. The recommendations, inter alia, include bringing Indian Law in conformity with the UNCITRAL Model Law on International Commercial Arbitration and also to clarify that an arbitral agreement can be concluded by way of electronic communication, suggestions to ensure timely initiation of arbitration proceedings by a party who is granted an interim measure of protection, to reduce the role of the court in relation to grant of interim measures once the Arbitration Tribunal has been constituted, etc.

Irrespective of the law commission providing its suggestions and the legislature amending the Act, time and again litigants are unable to avoid the courts even while adopting arbitration as a means of dispute resolution. One of the major disadvantage being multiplicity of proceedings. By multiplicity of proceedings, this refers to parties to a contract referring their disputes multiple times before multiple tribunals for the reason that the disputes arose during different periods to save the disputes from becoming time barred.

Multiplicity of proceedings have a direct effect on the process and procedure of arbitration – leading to duplication of proceedings and contradicting awards, which can turn out to be a nightmare to the parties at the time of enforcement of such awards. On the other hand, they can also prove to be very costly for the parties.

What do the courts say?

The Supreme Court of India in Dolphin Drilling Ltd v Oil and Natural Gas Corporation Ltd7 held that all the disputes which have arisen and are existing at the time of invocation of the arbitration clause, ought to be referred and adjudicated together. The court, while noting that it is not feasible to have arbitration as a one-time measure, held that the same can be remedied by way of suitably amending the arbitration clause by providing for recourse only once under the agreement.

Further, the Honourable Delhi High Court has laid down guidelines to avoid multiplicity of arbitrations. In the matter of Gammon India Ltd and Another v NHAI8 the court observed as follows:

The Supreme Court, in Chloro Controls v Severn Trent10 and Ameet Lalchand Shah and Others v Rishabh Enterprises and Another,11proceeded to hold that, even if different fora are provided in different agreements, recourse to one of them which is capable of resolving all their issues should be preferred. Further, the Court also held that all parties (including the third parties) were covered by the arbitration clause in the main agreement, and the other agreements were interconnected to each other and were meant for achieving the single commercial goal. Hence, the Court allowed a single arbitral reference for all disputes arising out of multiple agreements between multiple parties.

While arbitration still continues to be a popular means of dispute resolution, there are evident lacunae in the law that need to be plainly dealt with to make the process expeditious and affordable in practice. Though the intervention of courts is inevitable, parties ought to consolidate disputes and have them adjudicated together to save on costs and time, in addition to avoiding conflicting findings, reasonings and awards. The efficiency of hearing complex disputes involving extreme technicalities in a single proceeding will any day outweigh the efficiency in having separate arbitration proceedings and awards out of a single agreement.

Disclaimer: The information provided in this note is intended for informational purposes only and does not constitute legal opinion or advice. Readers are requested to seek formal legal advice prior to acting upon any of the information provided herein. This note is not intended to address the circumstances of any particular individual or corporate body. There can be no assurance that the judicial/ quasi-judicial authorities may not take a position contrary to the views mentioned herein.