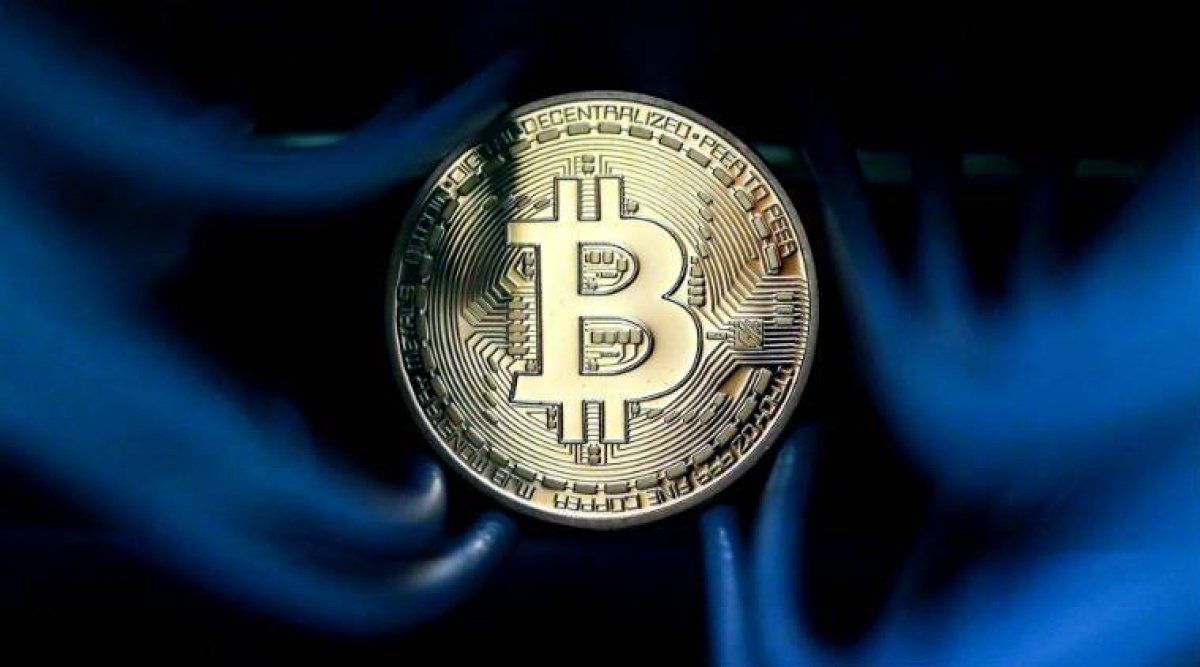 The history of cryptocurrency can be traced back to the 2008 Global Financial Crisis, when financial markets were in deep stress and people were losing faith in them. During that time, Satoshi Nakamoto, the father of the bitcoin, paved way for the first ever cryptocurrency using the blockchain technology. In January 2009, the first block of the bitcoin was mined, popularly known as the ‘Genesis Block’.

In plain English, cryptocurrency is a digital currency, which can be held by an individual in their digital wallet. It is essentially a digital representation of value that can be stored and transferred virtually. It is a cash system ‘based on cryptographic proof instead of trust, allowing any two willing parties to transact directly with each other without the need for trusted third party’.[1]

Despite the above limitations, cryptocurrencies are widely traded internationally because of their potential high profits, leading to wealth generation for traders. The transactions involving trade of cryptocurrency works on the pure economic principle of supply and demand. The greater the demand, the higher the price and vice versa. Interestingly, the price of bitcoin, which in 2010 was US$0.08 per bitcoin, is today approximately US$12,000 per bitcoin. Given this, traders view cryptocurrency as a viable investment through which they may increase their money significantly.[3]

In India, cryptocurrencies are currently unregulated. However, historically the Reserve Bank of India (the RBI) and the Government of India have banned dealing in cryptocurrency. The RBI had, through its notification dated 6 April 2018, entitled ‘Prohibition on dealing in Virtual Currencies (VCs)’[5] (the 'Crypto Ban Notification'), banned all banks and financial institutions (the 'Regulated Entities') from providing services to transactions related to cryptocurrency.[6] Additionally, the RBI had also issued repeated warnings with respect to investing in cryptocurrencies. According to the RBI, cryptocurrencies are ‘stateless digital currencies’, in which encryption techniques are used for trading and as these currencies operate independent of a central bank, they enjoy immunity from state intervention. Consequently, they could be widely used for carrying out illegal transactions.

This step of restricting Regulated Entities from providing services to cryptocurrency trade attracted much criticism and forced many Indian crypto companies such as Zebpay and Unocoin to wind up their business or move abroad.[7] However, some of the Indian crypto companies and crypto associations went to the Supreme Court of India, railing against the RBI’s announcement. In its judgment Internet and Mobile Association of India v Reserve Bank of India, dated 4 March 2020, the Supreme Court set aside the Crypto Ban Notification, thereby giving a new lease of life to crypto companies, dealers and exchanges.[8] Following the Supreme Court’s judgment, several of India’s crypto exchanges and traders have resumed their cryptocurrency dealings. However, several other crypto exchanges and traders consider this a grey area and have decided to halt running their operations in India due to the uncertainty. Some also believe that they may face actions or a ban on carrying out their business in India in the future.[9]

Additionally, while the matter dealing with the Crypto Ban Notification was subjudice before the Supreme Court, the Ministry of Finance had also introduced a draft bill entitled ‘Banning of Cryptocurrency & Regulation of Official Digital Currency Bill, 2019’ (the 'Bill'), aimed at criminalising any sort of dealing in cryptocurrency in India with hefty penalties of up to INR250m (approximately US$3.4m).[10] The Bill has not yet been tabled before parliament. It has also been reported recently that the government is holding consultations with the Ministry of Law and Justice, Ministry of Electronics and Information Technology and the RBI about introducing a framework of legislation which will formally end cryptocurrency trading in India. However, no official announcement has yet been made.

How can cryptocurrency trade be regulated

The RBI may rely on the blockchain infrastructure to create a regulatory presence in the cryptospace. It may also consider issuing licences to crypto exchanges which may only be issued following an appropriate scrutiny of records and after meeting necessary compliance requirements. Also, a framework inter alia providing for submission of transaction records to the RBI within a stipulated timeframe may be put in place which will not only ensure safety of transactions and minimise illicit use, but also increase customer protection.[12]

The tax authorities may also consider taxing the incomes earned from buying and selling cryptocurrencies as capital gains. The SEBI may also regulate the trading aspects of crypto transactions. This will boost the confidence of traders, as they will be assured that a proper due diligence of crypto transactions is being conducted, therefore decreasing chances of any embezzlement in such transactions. Furthermore, initial coin offerings (just like initial public offerings (IPOs)) may also be offered by companies, through which they may be permitted to raise funds by issuing tokens in exchange for cryptocurrency. This entire process can be monitored by SEBI and refund mechanism on delivery failure can be established for consumer and investor protection.[13]

The use of blockchain as a development in technology by India’s banks also gives them a ray of hope with regard to regulating of cryptocurrencies. One of the country’s largest public sector banks, along with 28 other commercial banks, is testing blockchain technology under the name ‘BankChain’, for achieving an integrated corporate e-KYC (electronic know your customer) platform, a vendor rating system and a blockchain-powered register, which records hypothecation, lien, mortgages and pledges on movable, immovable and tangible assets.[14]

Various experts are of the view that a total ban of cryptocurrency is not a solution. Instead, the government should focus on harnessing its benefits and the underlying technology. For regulating this area, a risk-based framework (which may inter alia address issues pertaining to acceptance as legal tender, security contracts, tax, financial markets, data storage and privacy, etc) shall be developed after taking views and comments from stakeholders and market participants. For practical reasons, such a framework may be implemented in phases. If this becomes a reality, cryptocurrency will have a bright future in India, and will continue to evolve and advance over the next few years.