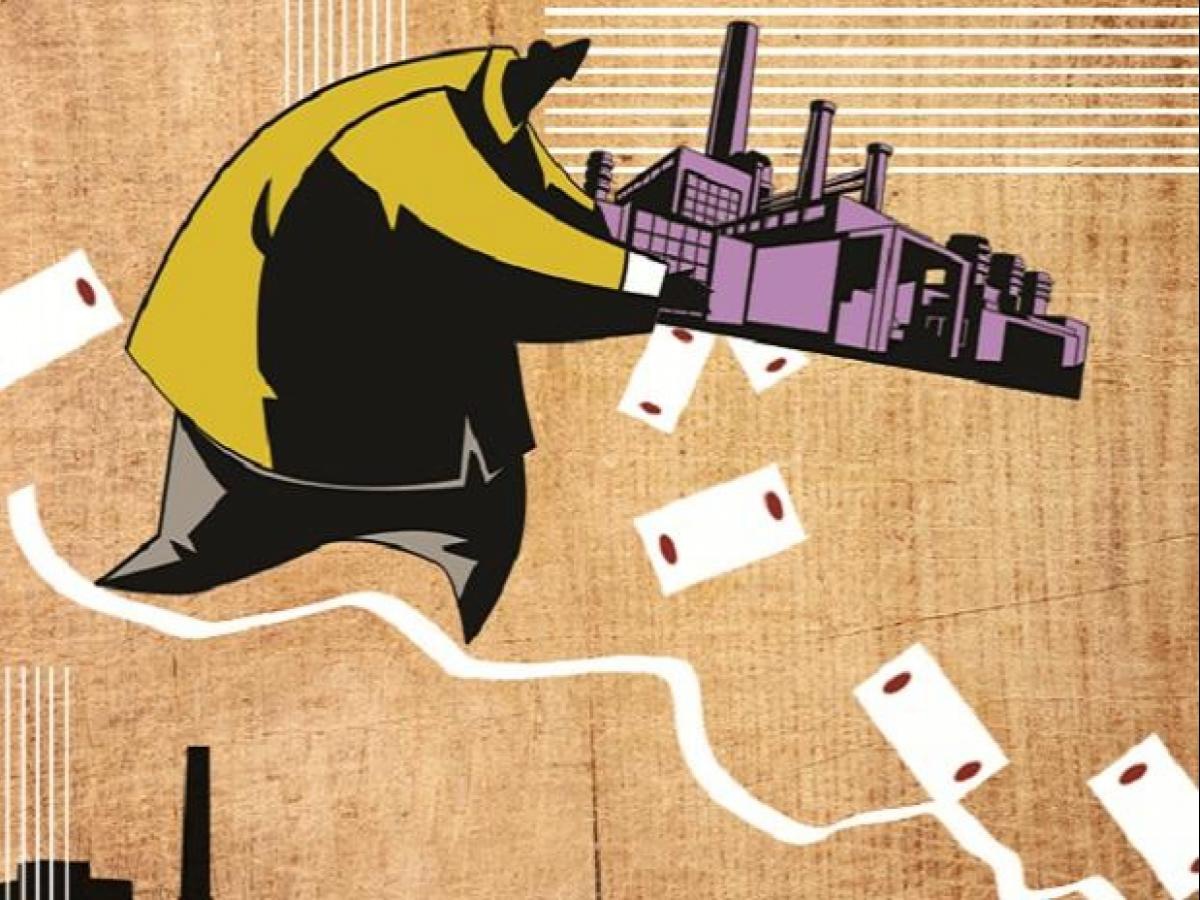 The outbreak of the Covid-19 pandemic has affected businesses and economies the world over. This has adversely effected the valuation of companies resulting in opportunistic takeovers/acquisitions. With a view to the monitoring of such acquisitions, the Government of India ('government'), released the notification Press Note No 3 (2020 Series) on 17 April 2020 to address this issue.[1] Pursuant to the press note, the government has notified the Foreign Exchange Management (Non-debt Instruments) (Amendment) Rules, 2020 (Amendment), effective from 22 April 2020. Below is our analysis of the positions before and after the Amendment and the provisions of the Amendment.

Analysis of the Amendment

The position prior to the Amendment

Under the extant Foreign Direct Investment (FDI) regime in India, a non-resident entity could invest in India in various sectors, including manufacturing, broadcasting, trading, and so on, under the automatic route, without prior government approval.

The FDI policy further stated that the citizens or entities from Bangladesh and Pakistan could only invest in India following government approval in all sectors except the prohibited sectors/activities, under which no investment is permitted. The Amendment seeks to add more jurisdictions to this list that now require mandatory government approval before making investments in India.

Under the new regime, a non-resident entity can invest in India, subject to the FDI policy except in those sectors/activities which are prohibited. However, government approval is mandatory prior to investments in India in the following situations:

a. if the non-resident entity is an entity of a country, which shares a land border with India; or

b. where the beneficial owner of an investment into India is situated in or is a citizen of any such country which shares a land border with India; or

c. in the event of the transfer of ownership of any existing or future FDI in an entity in India, directly or indirectly, resulting in the beneficial ownership falling within the restriction/purview of the paragraphs (a) and (b) above, such subsequent change in beneficial ownership will also require government approval.

The Amendment, therefore, seeks to bring the investments made by non-resident entities which share a land border with India, namely Afghanistan, Bhutan, China, Myanmar, and Nepal ('Restricted Countries') under the approval route.

While the provisions under paragraphs (a) and (b) above contemplate the primary investments in India from the Restricted Countries, the provision under paragraph (c) takes into account secondary transfers made by existing or future investors in Indian entities to investors in Restricted Countries. While the Amendment seeks to address the issue of opportunistic takeovers, there are several ambiguities that require clarifying, including the compliances that the existing investors from Restricted Countries are required to undertake, the definition of ‘beneficial ownership’, the exhaustive list of countries that are restricted under the Amendment.

The Amendment has brought about additional compliances and matters to be considered prior to investing in Indian companies such as the compliance costs and time involved in obtaining government approval by investors from the Restricted Countries, exit strategy of investors to be decided in view of the Amendment, due care to be taken to give effect to the provisions of the Amendment while entering into any definitive agreements between the investors and the company.

Although the Amendment does not ban investments from Restricted Countries, several additional compliances now need to be taken into consideration prior to making such investments and whether these may cause any operational difficulties can only be determined in due course.