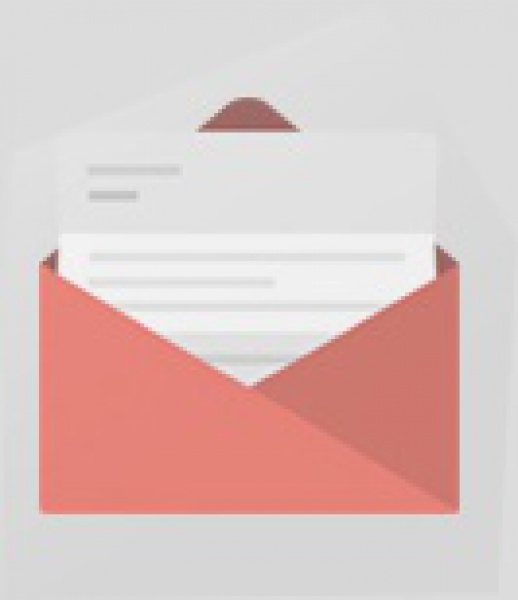 The COVID-19 pandemic has impacted the functioning of businesses and individuals globally. India has been no exception; the nation-wide lock down has swayed businesses on all fronts. Corporate entities are on the look out for survival options varying from investments and funding to mergers and amalgamations.

The authority to regulate mergers and amalgamations in India lies with the Competition Commission of India (CCI) which is governed by the provisions of the Competition Act 2002 (“the Act”). Speaking of mergers and acquisitions, the Act stipulates a mandatory notice filing requirement, i.e., no transaction, above the prescribed threshold, can be proceeded with, without the approval of the CCI. The law was passed to keep in check the adverse impact on competition in the relevant market sector.

Section 20(4) of the Act stipulates the factors that need to be taken into consideration for the purposes of determining whether a combination would have the effect of or is likely to have an adverse impact on competition in the relevant market. Sub clause (k) of the aforementioned section provides that possibility of a ‘failing’ business would be considered as one such factor.

To begin with, a firm which is financially distressed qualifies as a failing firm. However, the causes that have positioned the firm to be financially distressed becomes a concern of prime importance in the current scenario. Nevertheless, the fact that a firm is failing is an acceptable ground for approval of a merger by the CCI.

The doctrine of ‘failing firm defence’ calls for three prerequisites that the Competition Regulator like the CCI requires convincing on:

a)    The failing of the firm would result in it exiting the relevant industry thereby diminishing competition;

b)    There is no other effective alternative that would result in more competition in the industry other than the proposed merger/acquisition between competitors;

c)    The exit of the failing firm from the industry would adversely impact the competition in the industry and also prove detrimental to the consumers.

Internationally, the doctrine of failing firm has been accepted in the light of the deterioration of the financial position caused by prevailing COVID-19. Recently, the Competition Authority in the United Kingdom has approved the acquisition by Amazon of a fellow delivery service company Deliveroo. The UK Authority has highlighted the fact that, significant deterioration in failing firm’s financial position as result of COVID-19, the exit of Deliveroo is inevitable and would have a more adverse impact on the competition in comparison to allowing the investment of Amazon.

Till now the CCI has not relied solely on the ‘failing firm defence’ to approve a particular merger or acquisition. However, India has recently adopted The Insolvency and Bankruptcy Code, 2016 (Code), as a mechanism to resolve issues of companies facing insolvency proceedings. Hence, if a company is unable to reorganise itself or is declared as insolvent or an order to effect liquidation is passed against the company, the same may become a relevant factor for the CCI to consider the failing firm defence. In practice, the business of the firm need not be a total failure at the time of notifying the CCI, but a mere possibility that it is likely to fail in future is sufficient to entitle the parties to claim the failing firm defence in India.

The CCI to fast track approvals of mergers and acquisition has introduced "green channel" filings. Under the green channel, transactions between parties that are not engaged in identical or similar business and vertically linked or complementary business activities will be deemed to be approved on notification to the CCI. This green channel approval has also been recommended for mergers and acquisitions arising out of IBC by the Competition Law Committee in its 2019 Report.  As the position currently stands, the failing entities which are seeking shelter through mergers and acquisitions for survival may be able to receive deemed approval by the CCI if the entities involved are not engaged in identical businesses.

The CCI through its notification dated 19th April, 2020 has clarified that coordinated conduct/activities of businesses may be granted protection from sanctions provided such conduct is necessary and proportionate to address the specific concerns/requirements arising due to Covid-19. Now the question that arises is whether the CCI, would relax its existing regulations due to impact of Covid-19, to also include mergers and acquisitions between competitors to also be considered for deemed approval under the ‘green channel’ route. Considering the global economic crisis due to the outbreak of Covid-19, the ‘failing firm defence’, in any event is poised to play a more pertinent role in India’s regulatory regime on mergers and acquisitions.