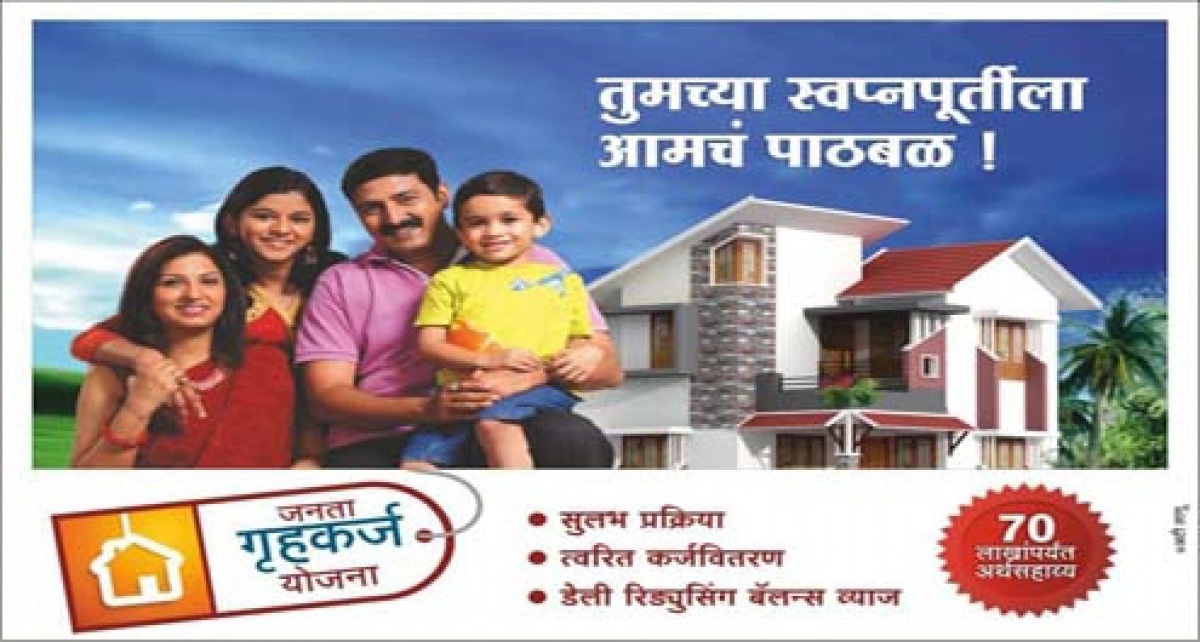 The coronavirus pandemic has wreaked havoc in all our lives and businesses. Some businesses have managed to sail through the storm and take advantage of the limited opportunities presented in these unprecedented times. This is resulting in a greater number of takeovers by stronger firms of businesses which can be labelled as failing.

Recently, Reliance Retail Ventures Ltd agreed to acquire the retail, wholesale, logistics and warehouse businesses of its biggest competitor, Future Group, for a total of Rs 24,713 crore. The deal is subject to regulatory and other approvals.

From the perspective of competition law, a key aspect is the way the deal stacks up in the context of erecting entry barriers and hampering competition, especially in the brick-and-mortar segment.

If some competitors succeed in having this combination seen from the spectrum of diminishing competition in the physical large-format, brick-and-mortar market, will this deal fail?

Reliance Retail can, under the competition law, rely on the doctrine of ‘failing firm defence’ to ensure this acquisition clears the regulatory hurdle that can be posed by the Competition Commission of India. Here’s how this deal can still sail through even if it were to stifle competition in the market by some extent.

The Competition Act, 2002 bars companies from entering into combinations which cause or are likely to cause an appreciable adverse effect on competition and declares them to be void.

For determining whether a proposed combination has an appreciable adverse effect, factors stated under Section 20(4) of the Act and delineation of the relevant market are considered.

The Reliance-Future Group deal has been assessed as resulting in 30% of the market share within a single entity in the organised retail sector, according to a report in The Indian Express. By itself, this could turn out to be a red flag, especially if the market is seen as the large-format, brick-and-mortar market.

Otherwise, the combined market share of these two entities of the entire retail (physical and online, organised and unorganized) is likely to be in single digits. This then begs the question of what the relevant market in the current case is. Here, there is an element of subjectivity. It may well be an uphill task to insist that not only is the relevant market the brick-and-mortar one, it also should be restricted to large formats.

In other words, one should ignore the online marketplace and further completely ignore the smaller formats and, of course, the mom and pop shops (kirana stores).

Let us assume that the parties do not succeed in proving that the deal will rather promote and sustain healthy competition in the relevant market and not cause any adverse effect in the organised retail market.

The doctrine of the failing firm defence is of immense use to the parties involved in this deal. This factor is not an absolute defence to approve a transaction, as per Section 20(4) (k) of Competition Act, 2002. But the Competition Commission of India (CCI) considers it in addition to other factors as provided under the Act.

In the instant deal, the lockdown by the government undoubtedly had a disastrous impact on the Future Group as its consumers shifted to click-and-mortar stores. This can be evidenced from the fact that it had to shut down its various stores, lay off many employees and pile on debt which was pushing it to the brink of insolvency.

If it were not for the exercise of equitable jurisdiction by the Bombay High Court that restrained certain lenders from enforcing their securities earlier this year, whether the seller would have continued to be in business is itself a dynamic factor which may weigh heavily.

The latest in line is a letter by the All India Consumer Products Distributors Federation to Future Group’s Kishore Biyani claiming outstanding dues of nearly Rs 1,000 crore.

Given the facts, the companies can use a defence here as the failure to validate this transaction by the CCI would result in Future Group exiting the organised retail market, to the detriment of the competition in the market. Perhaps a larger impact can also be that the lenders will suffer heavy losses if Future Group is allowed to fail.

For perspective, in the case of Subhiksha Trading Services, the lenders were able to recover only 3% to 5% of the total dues after a decade-long court battle.

The Reliance-Future deal may well be the first case in India of not just applying the ‘Failing Firm Defence’ doctrine but even of the adverse impact on shareholders and lenders. The latter may well ease the situation as otherwise the standard of proof for the doctrine to be considered by the CCI can be high and perhaps difficult to prove.

The proposed acquisition may well become a test case for the application of the ‘Failing Firm Defence’ doctrine in India. It will not be surprising if in applying this doctrine the losses that lenders to Future group (if not also the shareholders) would have suffered become the determinant aspect for applicability of this doctrine.

Jayesh H is co-founder of Juris Corp. Dhruv Malik is a principal associate and Mannat Sabharwal is an associate at the law firm. Views are personal.