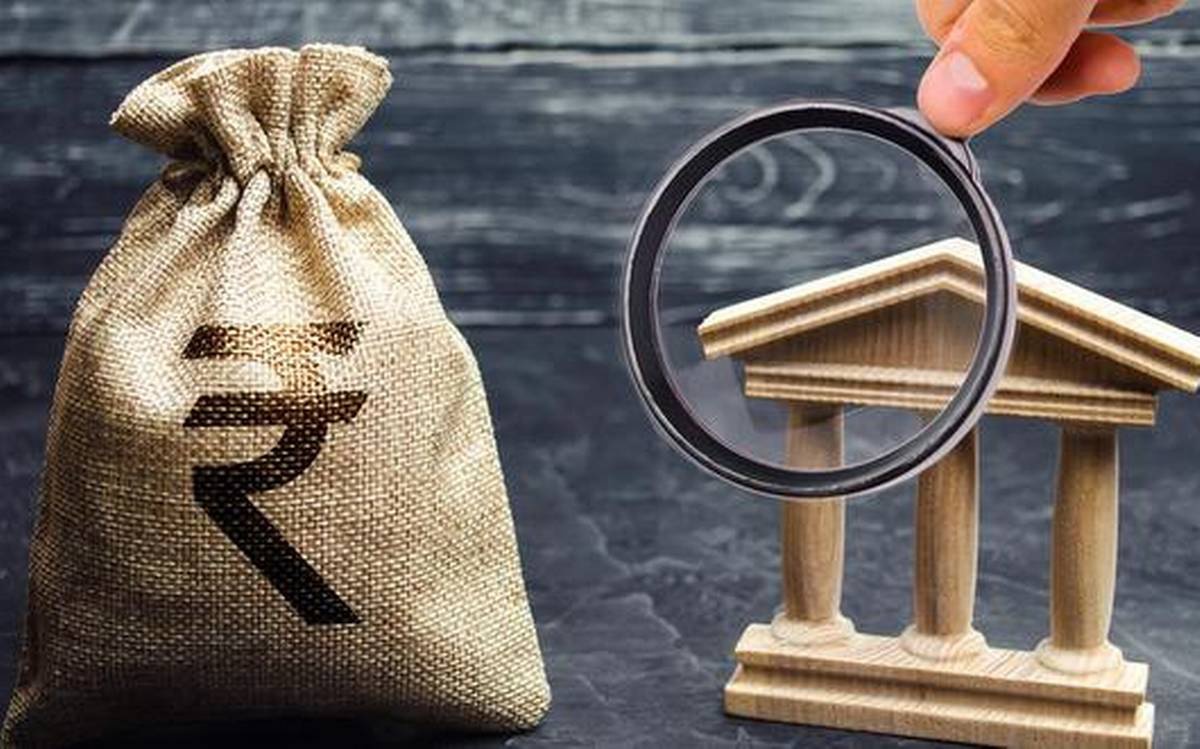 The Reserve Bank of India (“RBI”) plays a pivotal role in management of foreign exchange in India. The RBI is empowered, under the extant Indian foreign exchange laws, inter alia to provide general or specific approvals in relation to a wide array of foreign exchange transactions. In a recent interim order in the matter of Jindal Steel & Power Limited (“JSPL”) v. RBI, the Hon’ble Delhi High Court (“Delhi HC”) in its wisdom decided upon the sanctity of RBI’s approval.

In 2015, JSPL had made certain overseas direct investments and had undertaken further financial commitments (collectively the “Investments”) in one of its wholly owned subsidiaries, Jindal Steel & Power (Mauritius) Limited (“JSPML”). At that time, JSPL was subject to certain ongoing investigations by the Enforcement Directorate (“ED”) for its alleged involvement in the ‘coalgate scandal’. Accordingly, prior approval of the RBI was necessitated, before JSPL could make the Investments in JSPML.

The said approvals were obtained by JSPL under the Foreign Exchange Management (Transfer or Issue of Any Foreign Security) Regulations, 2004 (“FEMA Regulations”).

Subsequently, in 2018, JSPML along with its creditors commercially agreed to restructure the existing financial arrangements. The said restructuring entailed, inter alia rollover of the corporate guarantees previously extended by JSPL (“Rollover”). The Rollover was undertaken after obtaining the prior approval of the RBI.

As a part of the restructured terms, JSPL was contractually bound to honor a part of its payment obligations under the Investments in July 2020. At the time of JSPL honoring such part payment obligations, the RBI raised objections to the same. Such objections were raised basis certain communications received by the RBI from the ED regarding the ongoing investigations against JSPL.

JSPL challenged RBI’s revocation of the existing approval before the Delhi HC on the ground that RBI cannot recant its approval.

Regulation 6 of the FEMA Regulations prescribes certain eligibility norms for enabling an Indian party to make direct investments in its joint venture / wholly owned subsidiary outside India. One of the said norms prescribes that the Indian party should not be under investigation by any investigation / enforcement agency or regulatory body.

JSPL put forth the following arguments before the Delhi HC:

RBI argued before the Delhi HC that it had rescinded its previous approval basis certain communications received from the ED regarding the ongoing investigations against JSPL. The ED had communicated to the RBI that allowing the said outward remittances would result in non-availability of properties of JSPL for attachment. This in turn would jeopardise the ongoing investigations. RBI also highlighted to the Delhi HC that facts relating to pendency of a fresh inquiry against JSPL were also concealed by JSPL.

The Delhi HC has, in the interim, passed a favourable order towards JSPL subject to fulfilment of certain undertakings by JSPL and has further directed the RBI to allow JSPL to make the payment remittances in consonance with the approvals previously issued by the RBI.

In arriving at this conclusion, the Delhi HC highlighted that the RBI should have exercised the discretionary powers vested in it on the basis of cogent facts and materials before it. It further stated that the RBI should not act upon the mere directions of the ED as the same amounted to delegation of its powers to the ED. The Delhi HC based its interim order on the following grounds:

Regulators take decisions in the interest of the relevant sectors of India for which they are empowered. Sometimes, such decisions do not pass the muster of legal scrutiny irrespective of its significance. Whether the decision of the RBI to revoke its approval will ultimately be upheld by the Delhi HC or even the Hon’ble Supreme Court of India, if appealed, is not the moot question for discussion.

An easy fix to this would have been to provide a conditional approval. But that would not tie-in with the greater motto of ensuring ease of doing business. The other option would be to simply follow the principle of “innocent until proven guilty”.

In the present case, the approvals were obtained at a time when the investigation by the ED was still ongoing. No final / subsequent approval was obtained thereafter. In other words, at the time of such approval being granted, JSPL was not proven to be guilty. In such instances, performance basis such approvals should not be prevented.

There are judicial pronouncements whereby various courts in India have held that honouring of guarantees cannot be stopped unless there are exceptional circumstances (like fraud). In the present case, the same yardstick should be applied. This would help the corporate sector to assess any future risks in a more prudent manner and further ensure the sacrosanct nature of regulatory approvals.