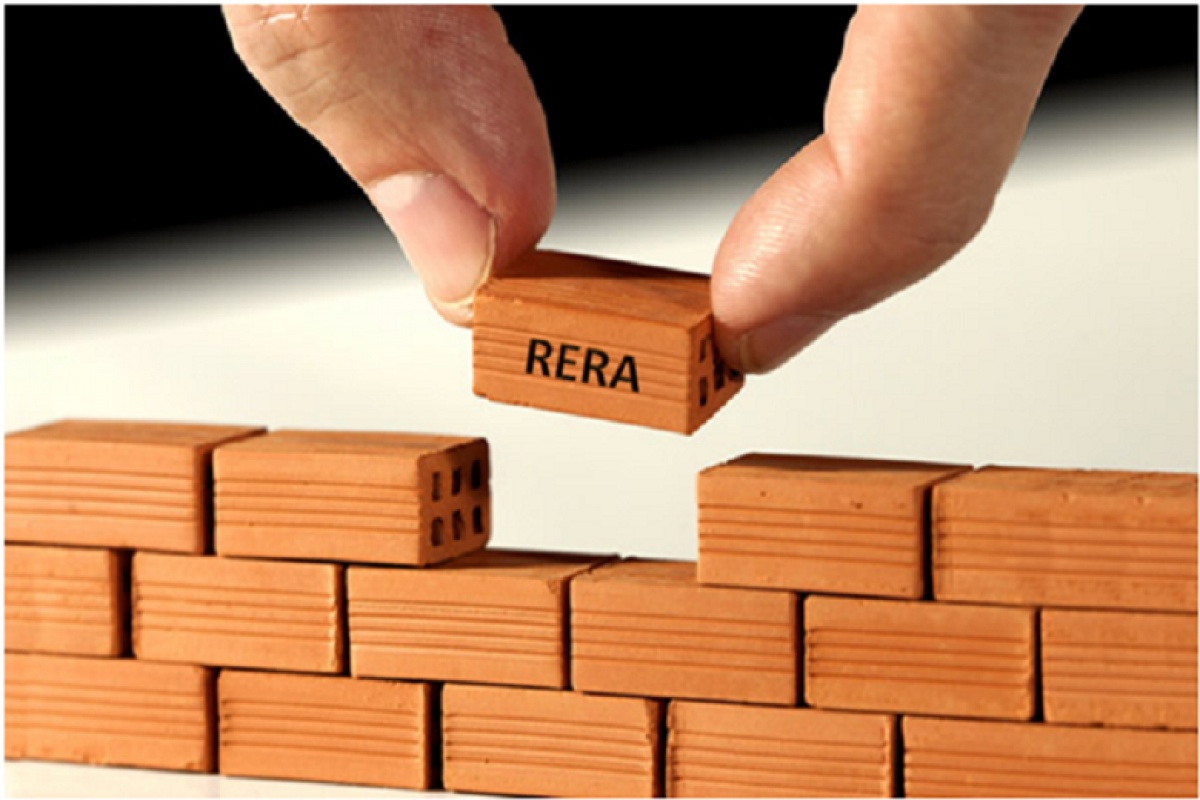 Expect a series of writs: Juris Corp’s Avikshit Moral on the RERA Act, 2016

Avikshit Moral heads Juris Corp’s Real Estate Practice. He started his career in Mumbai with Manilal Kher Ambalal & Co. and after a brief stint at Law Point, he joined Juris Corp as a Senior Associate in 2014.

He was involved with the Real Estate (Regulation and Development) Act, 2016 (RERA) right from the time the Bill was passed in 2015. He has been working on the Act very closely and has made representations on behalf of various market participants.
In this interview with Bar & Bench’s Varun Marwah, Avikshit talks about the possible challenges that this newly enacted law may have to face.
(Edited excerpts)

How was the market being regulated until now?

There were quite a few states that had similar Acts like MOFA – Karnataka, Delhi, Andhra Pradesh, Uttar Pradesh etc.

It has been pointed out that several states are diluting the provisions of the RERA, using state Rules as an instrument.

That is actually true.

Let’s take Uttar Pradesh for instance. RERA provides that all ongoing projects which haven’t received the occupancy certificate (OC), should comply with its provisions. What Uttar Pradesh has done is that they have diluted the provision by saying that any case where ‘application has been made for OC’, is exempted from RERA application. Or, any other case where the project is complete, without OC, and has sold out 60% of the project. Additionally, the Uttar Pradesh Rules also provide for compounding of offences with penal consequences.

Can we expect to witness a lot of judicial activism in this front?

Of course, expect a series of writs. The law is very clear: the Rules cannot override the Act. At any point in such case, you will see judicial activism. RERA provides for rules to be made and the rules cannot go beyond that. The central government cannot do anything about it, litigants have to do something.

These things will take time; I’d say at least a couple of years before you see some results.
But nonetheless, the fact that you can go online to view all the details of a property you want to buy is a remarkable step forward. Even if you don’t want to buy, you have the data of all buildings, how many units have been sold, which building has charges. Even from an investor perspective, this gives them tremendous comfort.

Requirement of depositing 70% sale proceeds has been discussed a lot. Your views?

I think the way in which the requirement to deposit 70% of the sale proceeds is being portrayed is out of place. RERA requires for 70% of the proceeds to be used in the project towards ‘cost of construction’, a term which has been well defined to cover quite a few expenses that are actually incurred during construction.

So, you are not depositing that money in the account to keep it idle but the actual intention is that the money is used towards the completion of project. If you read the definition provided in the Maharashtra Rules for cost of construction, it covers things like debt servicing. So if you’ve taken a bank loan, you can withdraw money from there and use it to cover your interest costs. So this 70% can be reduced to 50% and further, provided it is used for the ‘cost of construction’. This is actually creating discipline in the developer.

The funds that I’ve met, which are real estate centric, were very happy. They were quite positive with this development, since now they ‘know where the money is’. Instead of a having an observer on the board, now they know all about it. This will open up avenues for different types of funding as well. Even from a buyer’s perspective, the market was drying out. Bombay is not an end-use market, it’s an investor market, which has seen correction to the extent of 30%.

How does this play out with the introduction of REITs?

Real estate accounts for 6% of the GDP, and with the introduction of RERA, we will soon see dissemination of information and stricter compliance, leading to a developed market. With REITs and RERA coming together, things are looking positive. The real estate market should not be gauged solely on the basis of sales, but also on the basis of occupancy of rentals. Because that is critical from the perspective of REITs, since eventually, they’ll want to put the asset on rental and rental income will boost unit value.

While this is the first time we are seeing regulators at a state level, what do you think is critical to ensure their success?

Market practices in every state differ. Implementation of the Act in its spirit, shall be the key to effective redressal of consumer grievances. In the past, we have seen different judicial and quasi-judicial authorities having conflicting views on similar issues and this may inadvertently dilute the intention of the act.

Drawing parallels from this scenario, we can take the example of different NCLTs giving different orders on the same provisions of the Insolvency and Bankruptcy Code (IBC). At least as far as administration is concerned, there should not be any discrepancy as regards the decisions taken by the authority. But the worry here is, unlike IBC, each state has different Rules so there may be a lot more confusion.

Also, the judicial intervention of the higher courts like the Supreme Court and the High Courts should be restricted to avoid multiple fold of appeals and prolonged litigation.

So no more going to consumer courts and the problems associated with it?

In fact, the litmus rule for RERA should be on the same lines as the consumer courts, which is speedy and effective redressal of matters. Only then will the consumers approach the RERA redressal forums for their grievances. Having said that, we should also be mindful of the fact that the larger picture needs to be kept in mind and interest of all stakeholders should be protected.

So, though RERA addresses the key aspects, but it has not got into the detailing of the same at length. In fact, the obligations and the compliances are captured more or less in the first 19 sections only. In comparison, if we look at the Companies Act, it has been drafted in depth and in such a manner thereby reducing the scope of any ambiguities. If a similar approach was implemented for RERA, a lot of confusion would be avoided. Be it in terms of applicability or the developer’s perspective, the act remains unclear.

Like for instance, for the residents of the buildings, complying with the OC is not only vital but is also a mandatory requirement. However, the act remains unclear on the consequences for the residents of the buildings that have not acquired OC, and buildings that are up for redevelopment/sale where compliance in terms of OC is required. Also, there are cases where the construction projects are sold out and everything is ready, but there is a delay on part of the regulatory body.

The Act should have provided for a single window system wherein all sanctions and permissions relating to the construction should have been granted under a single head, whereas, the act actually provides for multiple authorities under which various permissions and sanctions are to be obtained.

This interview was first published in Bar & Bench